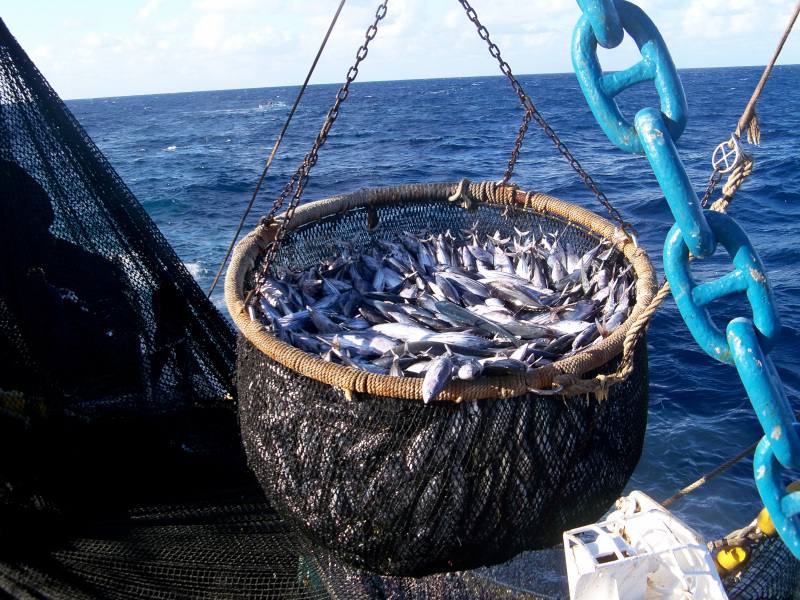 FADs, natural or artificial floating objects that fishermen use to attract fish, have become one of the most recurrent harvesting alternatives in the last 20 years, mainly by the tuna fleet of the Eastern Pacific Ocean.

In this area, where Ecuador has the largest fleet with more than 109 vessels of the 250 operating, comes 13% of the world production of tuna and according to the Inter-American Tropical Tuna Commission (CIAT), from 70% to 80% of the total catches are by sets on floating objects, including those planted.

Until now, this fishery has been regulated by the IATTC resolutions and by three ministerial agreements signed this year, so the sector is looking for the regime to adopt as a rule the Management Plan for FADs for the Cerquera Tuna Fleet.

Guillermo Morán, representative of Ecuador in the CIAT and manager of the Tuna Conservation Group (Tunacons, formed by Nirsa, Eurofish, Grupo Jadran, Servigrup and Trimarine), details that the objective of the plan is to implement norms and actions that facilitate the obtaining of data on the use of this method, registration of the FADs and their characteristics, knowing their possible impacts on ecosystems and reducing the accidental fishing of other species.

According to Morán, this is an effective method and helps reduce costs. The plan was discussed in June in a workshop held by the Ministry of Aquaculture and Fisheries, the Undersecretary of Fisheries Resources, the Chamber of Fisheries, the Association of Tuna-Fish (Atunec) and Tunacons.

Jorge Costain, undersecretary of Fisheries, confirms that it is expected to issue a national regulation, based on the regulations of the IATTC and the experience of the shipowners, to establish management actions that guarantee reducing possible impacts on marine ecosystems.

“The current regulations of the IATTC establishes the maximum number of FADs per vessel according to capacity, no planting of FADs 15 days before the closure, the mandatory use in 2019 of non-tillable FADs …”

Once all the guidelines between the private company and the Ministry are established, a new ministerial agreement will be considered for the entire industrial tuna fishing fleet of Ecuador.

This agreement will be presented in August, at the IATTC meeting in San Diego, California, to demonstrate that the country is a leader in local regulations, in terms of planting and the use of biodegradable materials. (I)