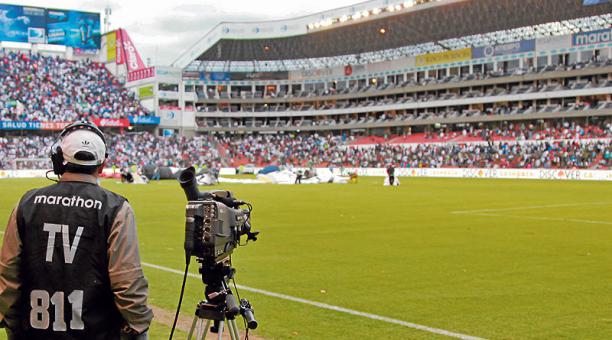 On November 6, 2012, the TV channels Gamatv and TC and signed a contract with the Ecuadorian Football Federation (FEF) and became owners of television rights Championship football for five years. With this agreement, the local agency made sure to receive a sum of USD 91.7 million between 2013 and 2017.

Broadcasters canceled USD 16.6 million to FEF in 2013 and pledged to pay the same amount, with an increase of 5% each year until 2017. Payments are promptly made the first three years, but in November 2015 and there were delays. (I)