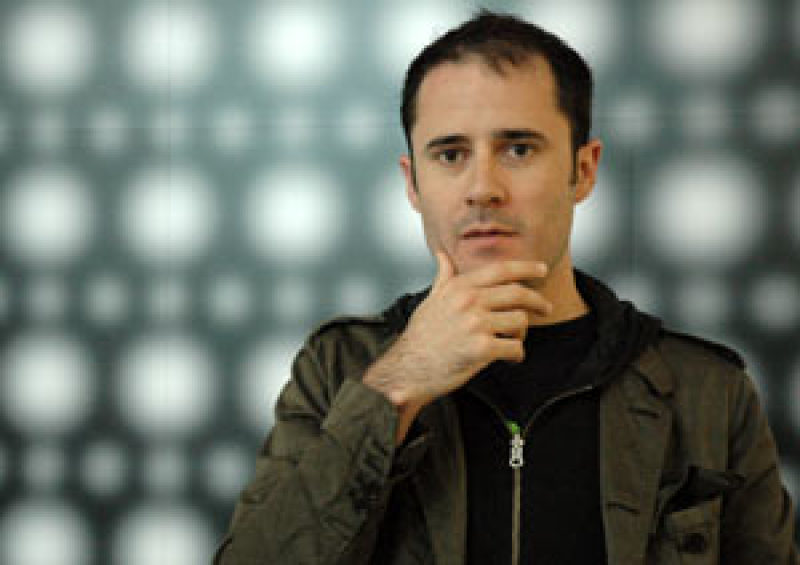 Costolo was the founder and CEO of feedburner (media distribution service), which was later acquired by Google.

Now that Costolo has taken over, Williams can be “completely focused on product strategy,” he mentioned in his blog when the new CEO name was announced. “Building things is my passion, and I’ve never been more excited or optimistic about what we have to build,” Williams wrote.

Costolo affirms that he and Williams are “perfectly complementary” business partners, “He takes a very long view and thinks very hard about the product strategy and the product vision, I kind of take the ‘here are the things we need to do day-to-day operationally, and this is what we need to have done by tomorrow and this is the way we need to measure that to move forward. So the two of us working together works beautifully,” he added.

During the past 4 months, major changes have been done to Twitter, people can tweet pictures and share videos, those features weren’t available on previous years. On Monday, Twitter introduced promoted accounts, messages from advertisers can be seen by users now. 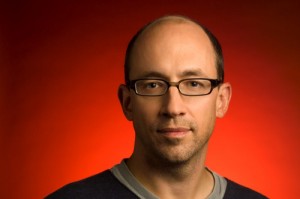 A new version of Twitter is gradually rolling out to users and it includes a sidebar that contains contact information when you click a tweet. The company has expanded and so has the business model.

“I think that the advertising platform will be one pillar of the monetization strategy, and then we’ll have a commercial pillar, the commercial pillar will involve things like … making it easier for people to buy things on Twitter, making it easier for people to do things like make reservations, select coupons for local offers; that sort of thing,” said Costolo.

The messaging company has 300 employees, 165 million users and 90 million tweets a day so far. “The team is incredible, we have awesome stuff in the pipeline, and we’re ready to accomplish more in the next two years than we’ve accomplished in the last four,” Costolo affirmed.