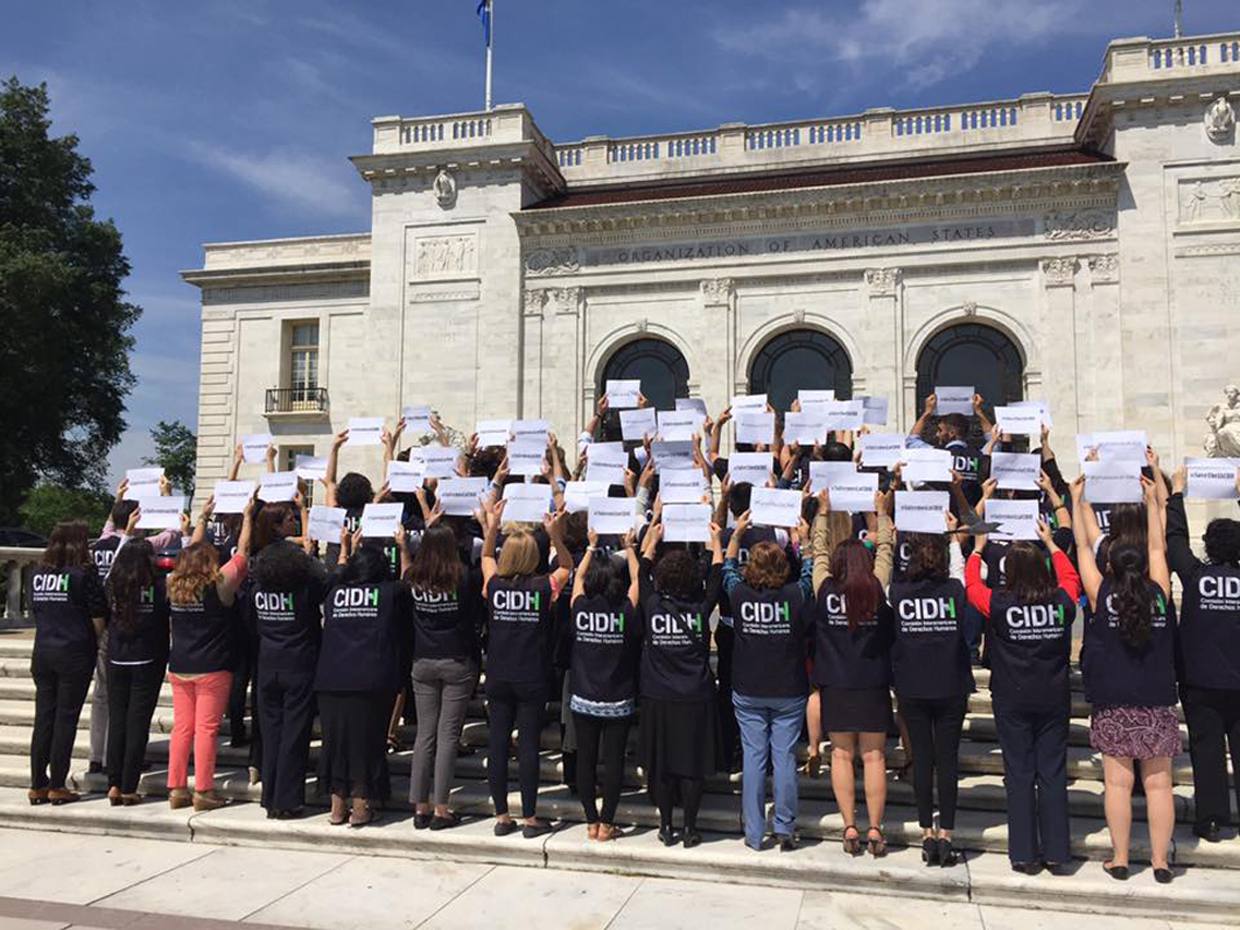 Ecuador has not made financial donations to the Inter-American Commission on Human Rights (CIDH) in the last four years.

These voluntary contributions are one of the sources of funding of the agency, that these days declared it is undergoing a “financial crisis.”

The Commission, based in Washington, reported Monday it is undergoing a “catastrophic situation” due to the lack of resources to meet its mandate: the protection and promotion of human rights in America.

In a bulletin it announced that the visits in the territory and hearings scheduled for July and October were suspended, and it would dispense 40% of its staff in late July. “In order to avoid this catastrophic situation, the Commission needs to receive funds, or at least written commitments of donations before June 15,” it stated.

And it made an ‘urgent’ call to the member countries of the Organization of American States (OAS), to which the Commission belongs, and other potential contributors.