Uber adds services in Ecuador to expand its user base

With a presence in eight Ecuadorian cities and 88,000 drivers who have downloaded its travel app, Uber is trying to grow its customer base in Ecuador by targeting other segments. 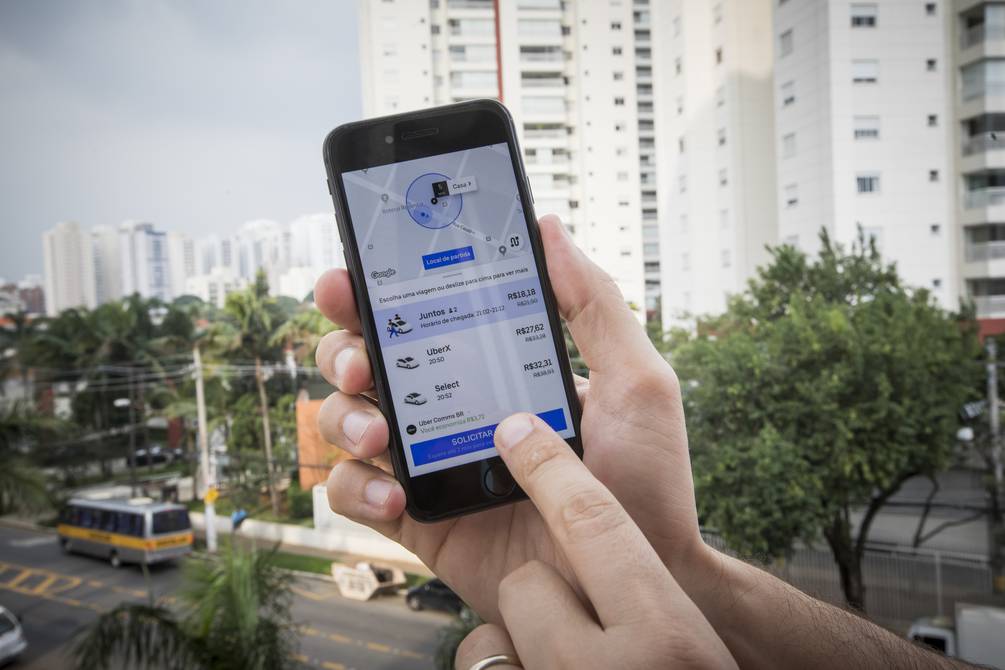 Uber adds services in Ecuador to expand its user base

The travel and delivery technology platform, which has been in Ecuador for three years, where its presence has not been exempt from reservations by the taxi drivers’ union, registered 150,000 people who used its service for the first time in the midst of the pandemic .

Spencer Friedman, general manager of Uber in Ecuador, Peru and Bolivia, says that despite the fact that there were months when the pandemic contracted the use of this travel service, since May they have seen a growth of 15% each month.

Ecuador is a market that, although its territory is small, represents an important business with potential for the multinational. Here, according to Spencer, there is even a niche willing to pay for a subscription to access better services.

Hence, the platform decided to introduce Uber Pass, which is a subscription product that costs $ 7 per month, where the user receives discounts on trips and Uber Easts.

In addition, it launched in these weeks other services such as Uber Promo, which offers lower rates at certain times; Uber XL, with larger cars to carry purchases; and Uber Planet, where the user can offset their carbon footprint with a small additional amount for the purchase of environmental bonds.

By requesting this option, the user contributes an amount up to 3.6% of the trip , destined to support sustainable projects for the conservation of forests and protection of biodiversity.

In Quito, more than 37,000 users have already used this product and it has allowed them to acquire the equivalent of 1,200 tons of CO2.

Friedman points out that with the new services they expand their portfolio that targets various user segments.

Being domiciled outside the country, Uber users in Ecuador pay 12% VAT each time they use this app. Friedman believes that there is an incorrect classification in the registry of the Internal Revenue Service, since they are commission agents as a technological platform.

In Ecuador, Uber drivers do not have a dependent employment relationship and are considered self-employed. They earn per trip and Uber charges them a commission of around 25% for using their platform. However, this business model is under debate in some countries and has already generated the first changes in the United Kingdom.

Uber will grant its drivers in the United Kingdom the status of employees , with a minimum wage and paid holidays, something that represents a 180º turn in the model of digital platforms in that country and that could have repercussions in other markets.

The American giant announced this week that its more than 70,000 drivers in the United Kingdom will receive these benefits following a court decision. (I)