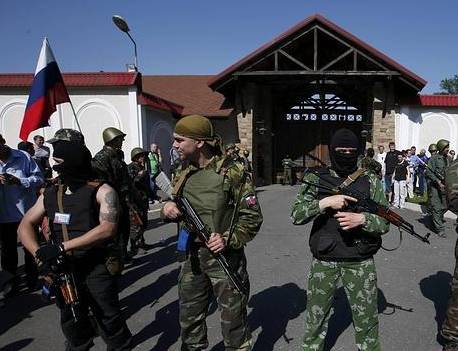 The Ukrainian government and pro-Russian representatives will begin on Tuesday the first round of peace negotiations in three months, coinciding with the entry into force of a new ceasefire in eastern Ukraine.

On Saturday, xUkrainian President Petro Poroshenko announced that there was an “agreement in principle” for a new round of talks in Minsk, the capital of Belarus. Today, he added that the agreements reached last September in Minsk, are the “base for a peaceful solution” to the conflict.

Meanwhile, rebel leaders promised to respect the truce from Dec. 9, but did not guarantee the date of the start of negotiations.

The cease-fire that starts tomorrow expects that both sides retract forces behind a line of demarcation and withdraw heavy weapons from the front.

However,  the observers for the Security and Cooperation in Europe (OSCE), are cautious because in the past the protagonists did not respect the agreed settlement.