Ukraine and pro-Russian separatists suspended round of peace negotiations 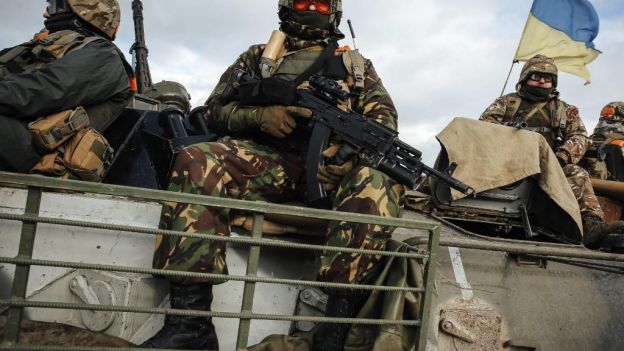 The third round of negotiations between Kiev and pro-Russian separatists was canceled this Friday before even hold its second meeting scheduled for Friday in Minsk.

After holding a meeting two days ago with virtually no breakthroughs in favor of peace, dialogue has become thwart despite the efforts of the international community.

The meeting called for this Friday between Kiev and separatists with mediation of Russia and the OSCE, was canceled after the parties what was agreed accused of breaching previously and also of violating the umpteenth truce, in force since February 9.

“Kiev has violated the truce and has resumed the use of heavy artillery against villages in the (self-proclaimed) Peoples Republic of Donetsk. Surely, we have entered a new escalation of the conflict,” told the Russian news agency Interfax a member of the delegation separatist.

The only agreement reached between Ukraine and separatist days before was to exchange 150 Ukrainian soldiers by 225 rebel prisoners, which would be released during this weekend.