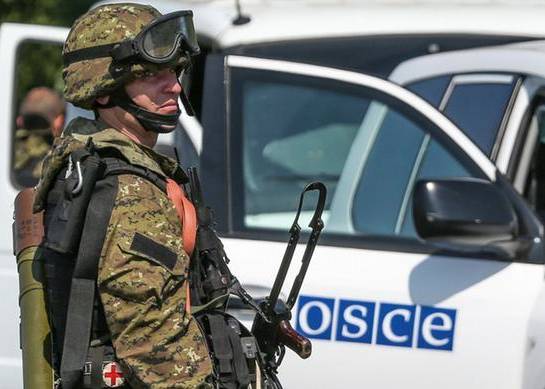 The United Nations (UN), through a report revealed that since the ceasefire agreed on September 5 between Kiev and the pro-Russian militias, the death toll from clashes in Donetsk and Lugansk totaled 4,317.

Since then, thirteen people die every day as a result of hostilities and 9,921 others have been injured.

The number of IDPs soared since mid-September and now exceeds 466,000 people, compared to 275,000 that the Ukrainian authorities had recorded just two months ago.

The envoy from the Organization for Security and Co-operation in Europe (OSCE), the body that monitors the implementation of the truce, Heidi Tagliavini, said that the prospects for peace are “disappointing,” because both sides violates the ceasefire.

The OSCE also reported that members of their organization yesterday were target of gunfire in eastern Ukraine, near the separatist stronghold of Donetsk.