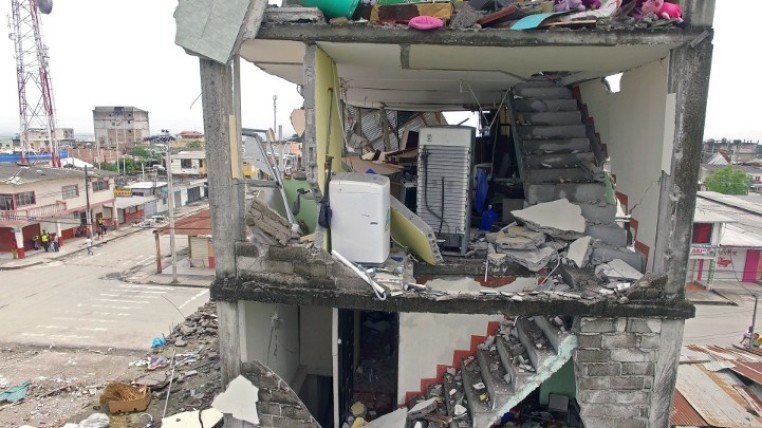 Humanitarian Coordinator of the United Nations in Ecuador Diego Zorrilla today pointed the 7.8 magnitude earthquake, that last April 16 struck parts of the northern coast of the Andean country, as the biggest disaster in the region since the earthquake occurred in Haiti in 2010.

He assured this at a press conference where he reported on the urgent appeal for aid to assist the Ecuadorian population affected by the earthquake and where he also expressed his condolences to Ecuador.

“It’s the greatest disaster in the region since the earthquake in Haiti in 2010,” he said, recalling that the official figures indicate that, as a result of the earthquake, 655 people died in Ecuador, 41 are missing and there are thousands of sheltered and wounded people.

In its appeal to the international community, the UN hopes to raise $ 72.7 million to assist 350,000 people over the next three months.

Zorrilla congratulated the Government of Ecuador “for the speed” with which, in his opinion, it has taken steps to enable the systems needed to channeled the local and international humanitarian aid.