Undersecretariat convenes meeting with managers of the 4 ports

After eleven days of the issuance of presidential decree in which directories of port authorities were deleted, the sectors associated with the movement of the ports are on the lookout for the new changes.

For that reason, this Thursday at the Undersecretariat of Ports and Maritime and River Transport, in the city of Guayaquil, the first meeting between the managers of the Port Authorities of Guayaquil, Manta, Esmeraldas and Puerto Bolivar will be held.

Emilio Aguiar, president of the Chamber of Shipping of Ecuador (Camae for its Spanish acronym) explains that the removal of directories is being seen as the beginning of the government plan “to get to the classification, location, and control of the ports.” Aguiar considers that this measure seeks to remove the autonomy of each port.

Also, the mayor of Guayaquil, Jaime Nebot, questioned the presidential decree. “The government has lands right next to the Marine Port, whose destiny is the expansion of the port, but they want to give other uses for those lands in order to stop the development of the Port of Guayaquil,” he said. 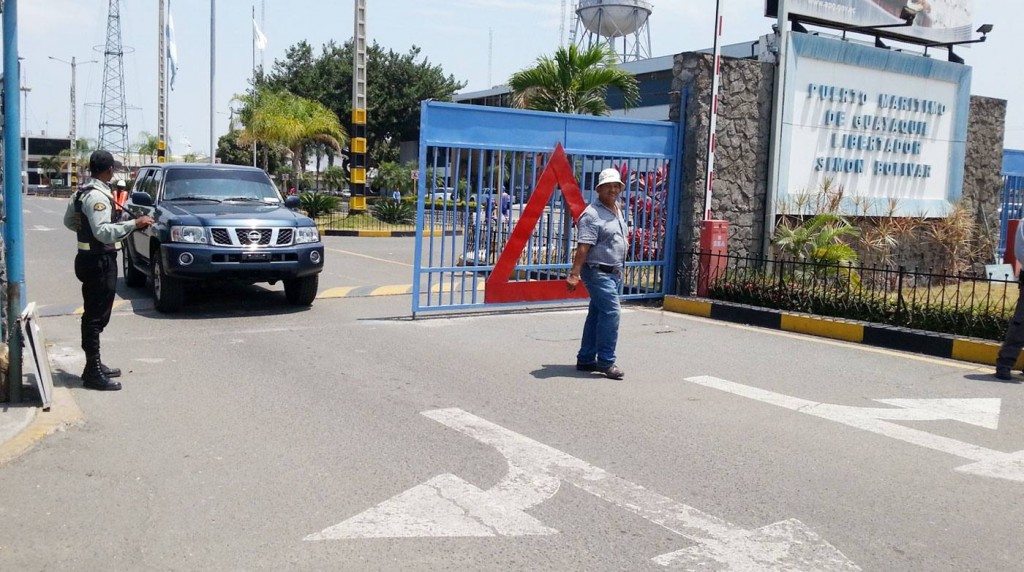