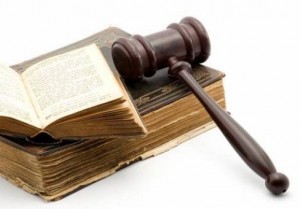 The Council of the Judiciary (CJ) reported that 1,251 officials have attended the training workshops of the Integral Criminal Code (COIP), which will take effect on August 11.

According to the judicial body, about 90% of the judges and prosecutors of Criminal Guarantees of the country have been prepared with the penal reforms. Another 60% of operators of other subjects also attended the training.

Tomas Alvear, Director of the Judicial Function School noted that in three weeks the 98% of judicial officers will be trained.

For lawyers in freely exercising, the Judiciary will open the E-learning online course aimed to lawyers from July to December, which will also be accessible to the general public.