Upset and surprise in Alianza PAIS for two proposals 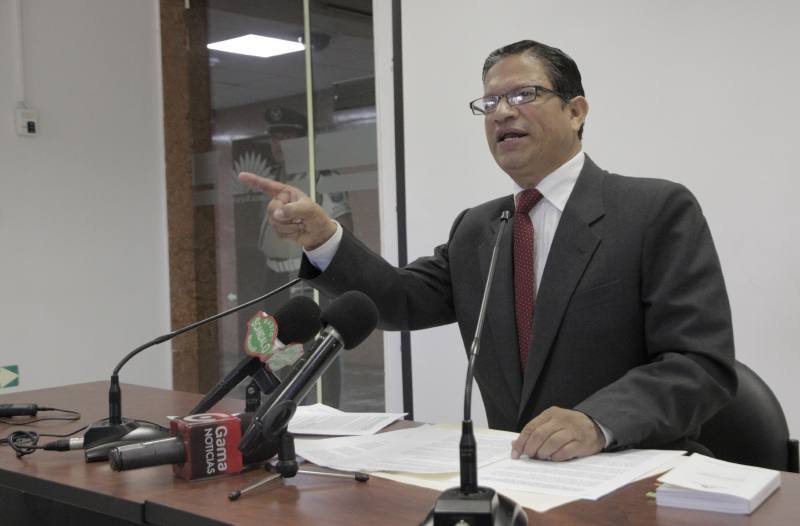 Several members of the PAIS (AP) party showed upset and surprise yesterday because of the latest proposals for constitutional amendments submitted by AP legislator Holger Chavez and Veronica Arias, ally of the Regional Action for Equity (ARE).

Although Wednesday night the Ethics Commission of AP resolved to admonish him and ask him to desist from his proposal of challenging the constitutionality of the amendment that prevents the re-election of the president and other legislators, Chavez will submit the request next week, he said yesterday.

Miguel Carvajal, of the Commission said they will have to wait for the actions of the legislator, he ruled out a dismissal, but there would be a separation.
On the same subject, Chavez yesterday held an exchange of words with Mauro Andino (AP) in one of the corridors of the plenary of the Assembly. Chavez defended his position before the reply of Andino.
Meanwhile, Arias confirmed yesterday the proposed eleven amendments in a press conference with the leader of ARE and mayor of Loja Jose Bolívar Castillo.
ARE claimed that the initiatives they are now presenting have already been socialized initially with the United Front and with AP; however, the ruling coalition expressed surprise.