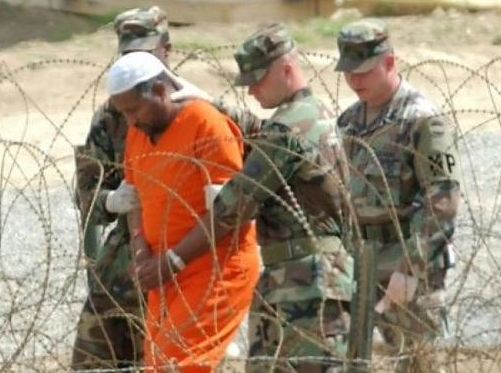 Uruguay received on early Sunday, as refugees, four Syrians, one Palestinian and one Tunisian, released by the US from tge Guantanamo prison after more than ten months of negotiations between the governments of Barack Obama and José Mujica.

“The government confirms the arrival in the context of the decision already founded by the President in his open letter,” confirmed a source close to the government.

The arrival of the refugees was held amid tight security, which included a dozen vehicles, according to images broadcast on the Subrayado informative website.

“They come in as refugees and the first day they can go wherever they want to go,” Mujica said to the Uruguayan state television (TNU) on Friday from Ecuador.

The website said, citing sources, that “at first glance they did not showed signs of malnutrition and were seen smiling when getting off the plane in the Air Base.”

The refugees were transferred to the Military Hospital in Montevideo to undergo health checks, local media reported.