US : Authorities reported 13 deaths in Buffalo by snow storm 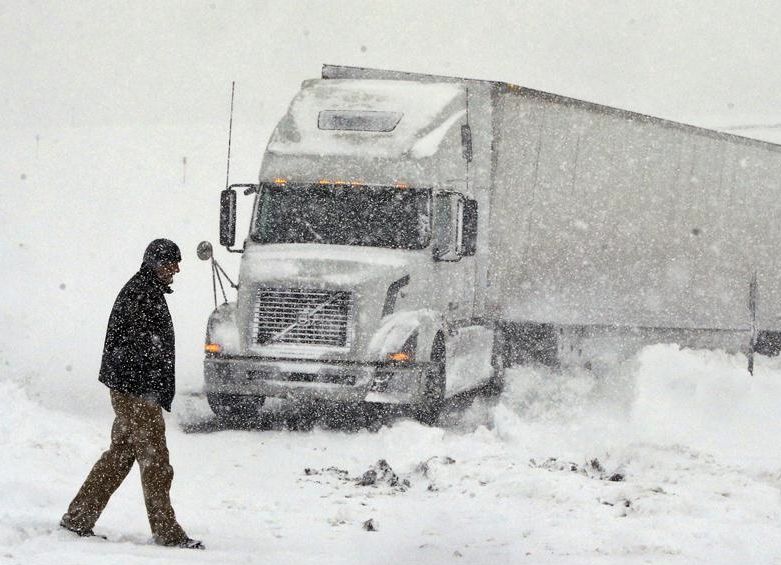 Three more victims were added this Friday to the balance of people death by the snowstorm that hit this week Buffalo, in the west of the New York State, reaching the figure of 13 deaths according to the authorities.

“We’ve passed the worst. The temperature will increase in the coming days. And with the heat will arrive the melting and floods,” said at a press conference the New York Governor Andrew Cuomo, on a visit to Buffalo.

Floodings between 1.5 and 1.8 meters are expected, said Marc Poloncarz, the head of the Erie County, one of the hardest hit by the storm that began on Tuesday and only relented on Thursday night.

Two elderly people died when they were being moved from a nursing home, damaged by the storm in Cheektowaga, near Buffalo, on the border with Canada, Poloncarz said.

The responsible also reported a third death of a 50 year old man who was found dead in his vehicle, also in Cheektowaga.

The authorities had already informed sooner ten casualties, including several people who suffered a heart attack while they cleared the snow, another who was run over when helped liberating a vehicle and two due to hypothermia.