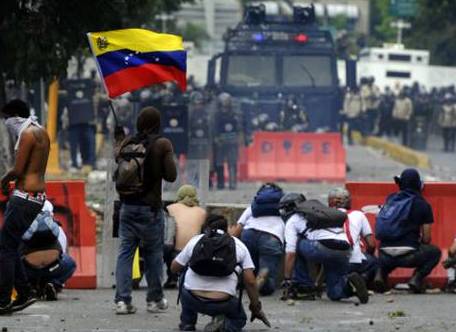 The US Senate today approved new sanctions against the Venezuela government of President Nicolas Maduro, with the aim of promoting the defemse of human rights in that country, legislative sources reported.

The approval of the bill was held in the Senate with a voice vote, which provides the freezing of assets and the imposition of visa refusals to close personalities to the Executive branch of Maduro.

With the regulations, the US Senate intends to send “a clear and unequivocal message to the Government of Venezuela,” said in a statement Senator Bob Menendez, promoter of the law jointly with the Republican Marco Rubio.

“For too long Venezuelans have faced state-sponsored violence at the hands of government security forces, witnessing how the judiciary of their country is converted in a tool of political repression,” said Menendez.

The senator added that the fact that “sanctions include assets freeze and visa bans against individuals involved in this type of violence are a necessary response since a long time.”