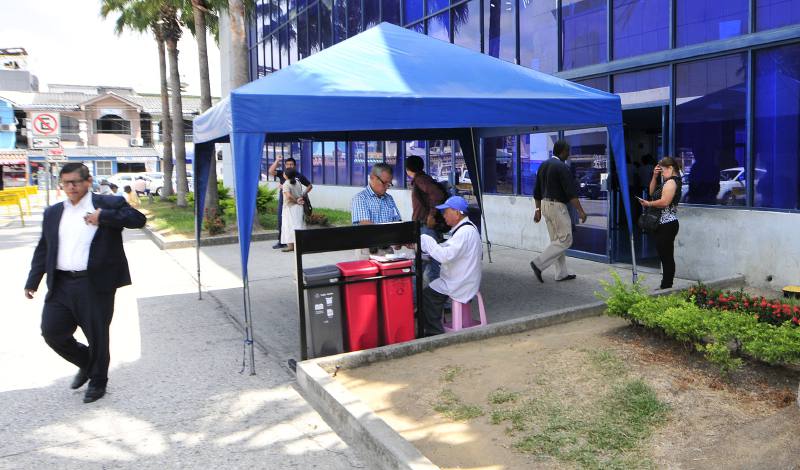 Dozens of users of the National Electricity Corporation (CNEL) yesterday presented their bill increases. This, after this newspaper yesterday published an article on this and other problems that affect users of various sectors, as the change in the due date, without notice.
Alejandra T., of the Martha Roldos neighborhood, said that her bills charge $ 80. She fixed the electricity meter, but the situation did not improve. She filed a complaint, and the bill dropped in July to $ 53. But in August it rose to $ 63, and they changed the cutoff date to the 21st of each month (it has always been the 27th), and in September the bill increased to $ 70 and they changed the due date to the 27th again, she said.
Andrea O., a resident of the Villa del Rey urbanization, filed her claim in July for the increase in her bills. “They rose from $ 10 to $ 10, without no reason because my regular use of energy never increased.” She requested an inspection, but she never received a response.

When she filed the complaint again, they said they had made the inspection and that the meter was fine. “How did they do the inspection? They never informed me, they never came to my house to verify … I wrote a letter on August 19, and they still do not give me a solution,” she said.

The CNEL staff visited some of those affected to know about the complaints.
The CNEL noted -in recent days- that of 679,261 customers in Guayaquil, 0.25% has filed claims for nonconformity, and all the claims have been resolved.

The IAPA warns “undeniable regression” of press freedom in America