Users will protest against cyber espionaje 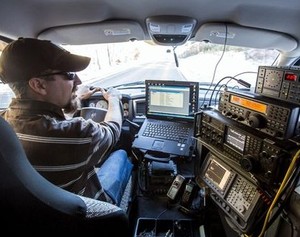 “We do not collaborate, conspire or share information with any spy agency of nowhere,” said the company Rovio, creators of the popular game “Angry Birds”, in a statement last Tuesday issued from its headquarters in Finland.

This, after a day earlier ir was published  that applications like this are an instrument of the National Security Agency (NSA) to access personal information.

Despite the clarification, the nextFebruary 11 U.S. Internet activists have called for a massive online protest named “The day we fight back.”

The protest proposes for those U.S. pages that adhere, the installation of a special “banner” where is required to the Government to eliminate any practice of collection of personal data.

The revelations made ​​last June by the former technician of the CIA, Edward Snowden, fanned the issue about the power of large corporations on the web over user’s private information.

Sanchez Ceren and Quijano go to the second run