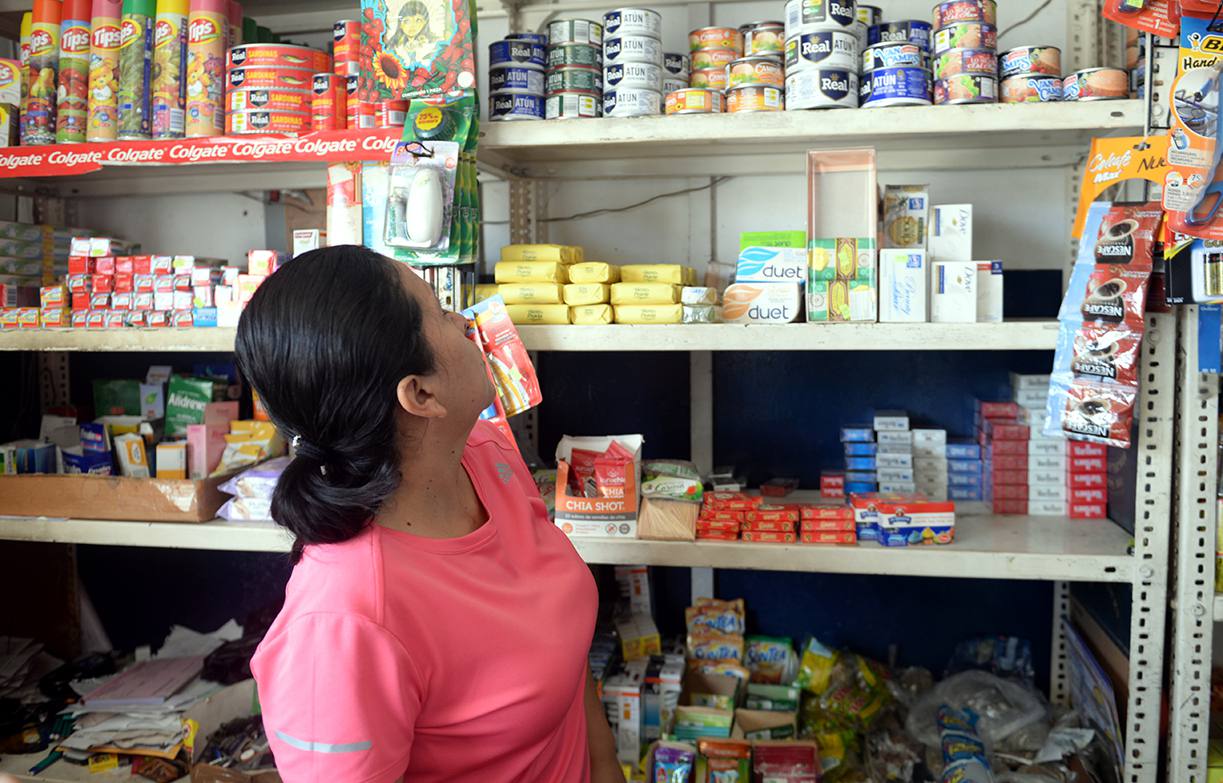 In the first quarter of the year, the collection of the value added tax (VAT) fell by 21.4% compared to the same period of 2015, according to the April report of the Internal Revenue Service (IRS).

According to Jaime Carrera, executive director of the Fiscal Policy Observatory (OPFfor its Spanish acronym), the contraction of these revenues is a reflection of the slowdown in the economy.