VAT revenues would fall despite the tax rise 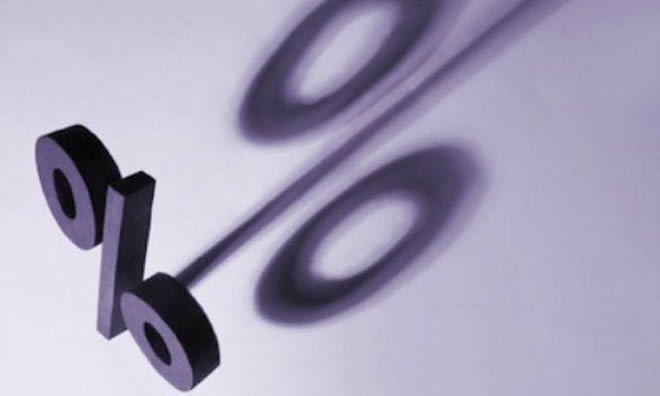 Despite the increase of 2 points in the value-added tax (from 12% to 14%) proposed in the Law of Solidarity Contribution and Citizen Co-responsibility because of the effects of the earthquake, the drop in revenue from this tax will continue in 2016, according to calculations of various experts.

In 2015 this tax raised $ 6,500 million. However, this year, $ 6,300 could be raised with this increase, said yesterday Jaime Carrera, executive director of the Fiscal Policy Observatory. According to the Government itself, each collected VAT point would amount to $ 375 million.

If a low overall revenue of 15% is considered and the $750 million that are expected to be raised are added, then that´s the result, he said.