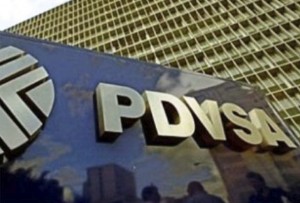 Nicolas Maduro’s government canceled 3,000 million dollars corresponding to the bonds of the state oil company PDVSA in 2014, which are due today, announced on Friday the Finance Minister Brigadier General Rodolfo Marco Torres.

“We count on the total amount of currencies to meet this commitment,” he said during the presentation of the draft 2015 Budget Act in the National Assembly in Caracas.

Torres recalled that last October 8, Venezuela canceled the payments of Global Bond 2014, for 1.498 million dollars, and the corresponding interest (63.7 million dollars) for a total of 1,561 million.

Venezuela would incur in default, not canceling the debt, meaning an end to capital allocation of bonds of public debt or both.

“With this step, as always foreseen, the campaign that media spokesmen and international financial capitals held with the intention of damaging the image of the Republic with perverse economic and political purposes is removed,” reported the Ministry of Finance.