Venezuela: Trial against Corina Machado will be monitored by observers of the IPU 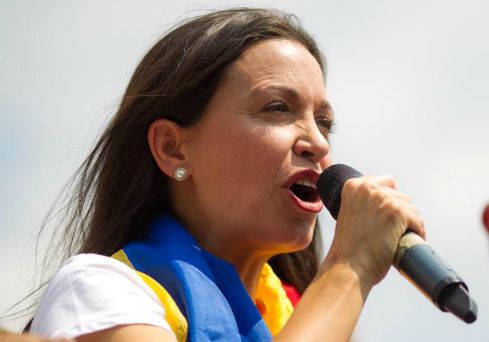 The Parliamentary Union (IPU) plans to send an observer to Venezuela to monitor the proceedings against the opposition parliamentary Maria Corina Machado, accused by the prosecution of plotting the assassination of President Nicolas Maduro.

This was announced on Monday by the secretary of the Human Rights Committee of the IPU, Rogier Huizenga, during a presentation of the situation of legislators suffering from abuse with political overtones in countries from all regions of the world.

Huizenga explained that the observer in a timely manner will report the Committee and parliaments members of the organization on how the process was developed against Machado and whether judicial guarantees were respected.

“The processes are in principle public and in countries like Malaysia, Cameroon and Colombia we have not had any problems to watch, we just inform governments that we would be present,” he said.

The Committee will meet in January, when it is scheduled to approve the sending of observer.