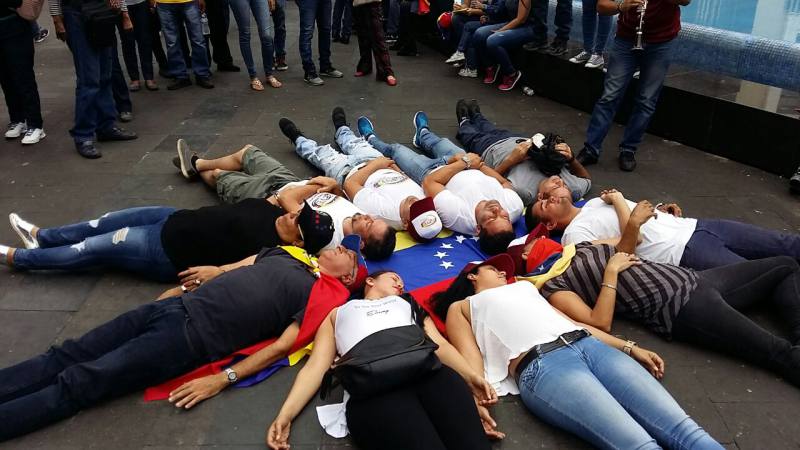 Venezuelans based in Guayaquil gathered at Sunday noon outside the San Francisco church, in the nine de Octubre Avenue, to hold a sit-in and a celebrate a mass in support of the opposition people of Venezuela who today reject a Constituent Assembly elected through fraudulent means.

Sunday, election day was held in the Latin American to choose a new Legislature promoted by President Nicolás Maduro. So far more than six deaths have been reported between Saturday night and Sunday. (I)