This Wednesday Wall Street went head on after upbeat economic news from Australia, China and, surprisingly the United States. The manufacturing markets were stronger on Asia and Europe but reports said that China raised its capabilities after several months of declines.  Meanwhile Australia´s economy expanded more than the analysts had expected during the second quarter.

United States showed that stocks were higher in afternoon trading showing an unexpected growth in a manufacturing index. The 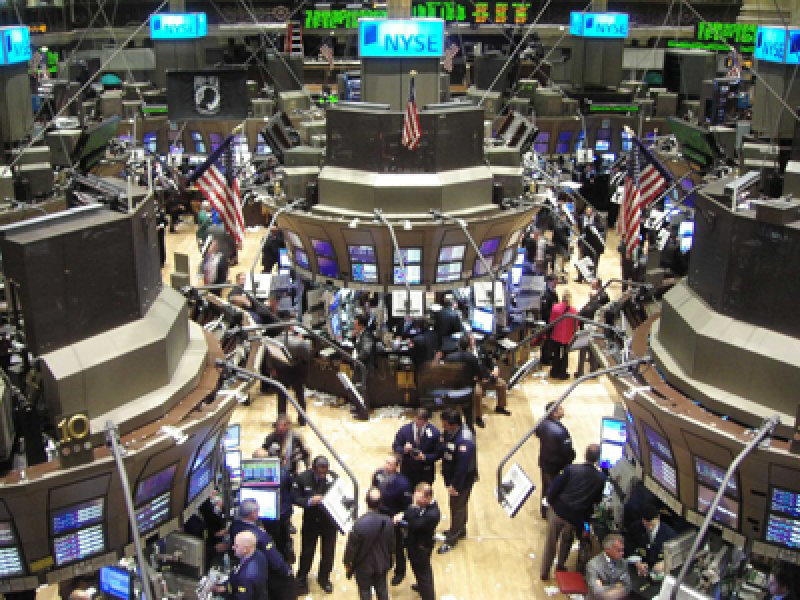 Institute for Supply Management said that its manufacturing index rose to 56.3 in August from 55.5 in July. This market surge caught some off-guard.

However Stephen J. Carl, head of equity trader at the Williams Capital Group said that the numbers from the Institute for Supply Management shouldn´t be fueling a jump. In few hours of trading the industrial percentage of several companies rose and treasury prices declined so the interest rate rose.

Burger King Shares rose 15.2 percent; recently the company was in advanced talks to sell itself to a private investment firm called 3G Capital. Other large industries like Caterpillar, General Electric Company rose their percentages as well. Even Exxon Mobil rose 3 percent as crude oil prices were up to $74 a barrel.

Several companies in London like FTSE rose 2.7 percent as well as the CAC40 in Paris. Shares in Australia and Japan also showed percentage growth. Australia reported that its economy grew 1.2 percent from April to June, this was due to the rise in exports of commodities like iron ore.

The manufacturing report came like an economic boost to the market since employment is expanding but at a slower rate. The wedenesday´s report showed an increment of employment of 60.4, the highest level since December 1983.

LPL Financial economist, John Canally expressed how the data came as a relief for market that was declining. “This data point certainly stands out as better than expected,” Mr. Canally said. “It is sort of a relief rally. The market priced in a bunch of bad news and did not get it. But I don’t think this is the beginning of a new re-acceleration of the economy.”