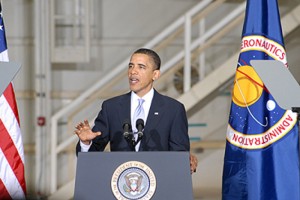 President Obama criticized a NASA authorization bill and proposed a plan for the National Aeronautics and Space Administration. Obama’s strategy was supported by signed letters of fourteen Nobel laureates.

Writers of the House bill said that such project would leave underfunded other technologies in development, like commercial spaceflight, robotic missions, and university and student research.

The letter delivered to the office of Representative Bart Gordon leading director of the Committee on Science and Technology said: ““These are the key elements of the president’s new plan for NASA that must be retained in any consensus solution reached by Congress and the White House.”

The ex director of NASA’s Ames Research Center, G. Scott Hubbard, said that he and John M. Logsdon, former director of the Space Policy Institute of George Washington University, where the ones that had the idea for the letter.

President Obama proposal means the cancelation of the Constellation program for returning astronauts to the moon, financing commercial companies for taking astronauts to the International Space Station and developing new and improved space technologies.  This is the subject of his budget request for 2011. 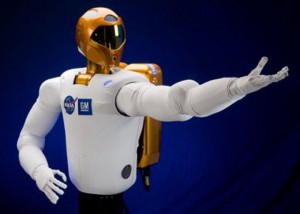 Last month a Senate version of the authorization bill was passed, this reduced the money for commercial crew and technology development to finance the development of a heavy-lift rocket. Almost all of the money will be taken by the House bill instead of offering loans.

This effort is being coordinated by the Comercial Spaceflight Federation, a trade group.