Water brings a new ‘Odebrecht’ to the region 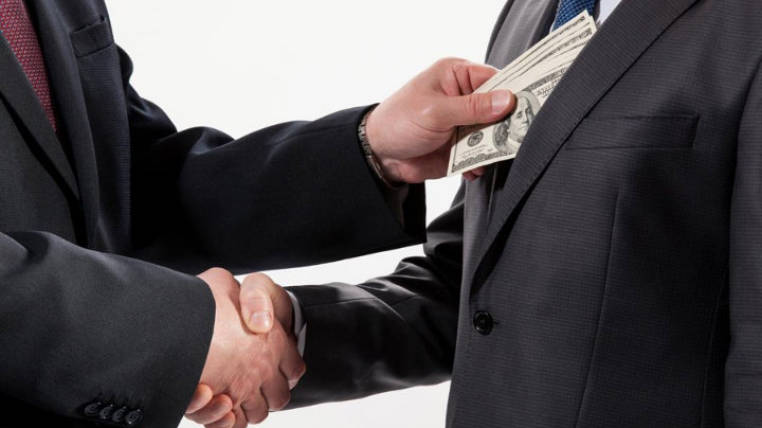 More than a year has been delayed in reaching the regional alarm that uncovered an investigation into corruption in Spain. As with the Odebrecht case, Canal de Isabel II, a public company in Madrid responsible for water management, was extending its presence in Latin America until its activity was brought to court. And, as happened with the Brazilian construction company, Ecuador finds out about the action from outside.

This time it is Colombia that has let the country know that one of its Colombian companies, Inassa, with an Ecuadorian branch, has paid bribes to public officials on its side of the border and in Ecuador. In addition, as yesterday EXPRESO published, the Ecuadorian Inassa signed agreements with Senagua for the construction of four multipurpose: Milagro, Coaque, Jama and Tahuin, on which the Public Water Company announced yesterday an inspection process with an urgent request for information.

The company has admitted the payments of bribes but has clarified, in a statement, that the irregular actions were committed by personnel who no longer work in the company and who are collaborating from the beginning with the authorities. In addition, it is a majority shareholder, through related companies, of Amagua, the entity that provides water to Samborondón and La Puntilla.

The plot of Inassa does not originate, however, in Colombia. But in Spain. But it is the Colombian Superintendence of Companies, which makes the transnational case in Ecuadorian land. The information was released this week, despite the fact that the original Spanish investigation, the ‘Operation Lezo’, began in April 2017 and even led the president of the Community of Madrid (the equivalent to the prefect of the Madrid region), Ignacio González , to jail while the case progresses.

According to research in Spain and Colombia, the Canal de Isabel II began to expand in the region in 2001 when it opened a branch within the public company called Canal Extensia, which acquired the Colombian Inassa. Then his presence was spread through Brazil, Ecuador, Panama, Venezuela, Uruguay, the Dominican Republic and Mexico.

The thread that was unraveling the irregularities was the purchase of the Colombian Inassa in 2001 and after a Brazilian, Emissao, which generated a detriment to the Spanish coffers, as it was paid an oversized price for its value. Hence, research in the region has evolved to pay bribes to officials, as in Ecuador.

“Both Inassa and Canal de Isabel II state to the public that the actions of the lack of payment of bribes to Ecuadorian officials – in previous years – were carried out by former officials of the organization who were already dismissed, since they acted unlawfully and in Contrary to the ethical policies of the organization, “the company clarifies in a press release, which also ensures collaboration with the authorities, have provided information and not tolerate this type of irregularities. (I)