“We are going to eradicate the correism.” 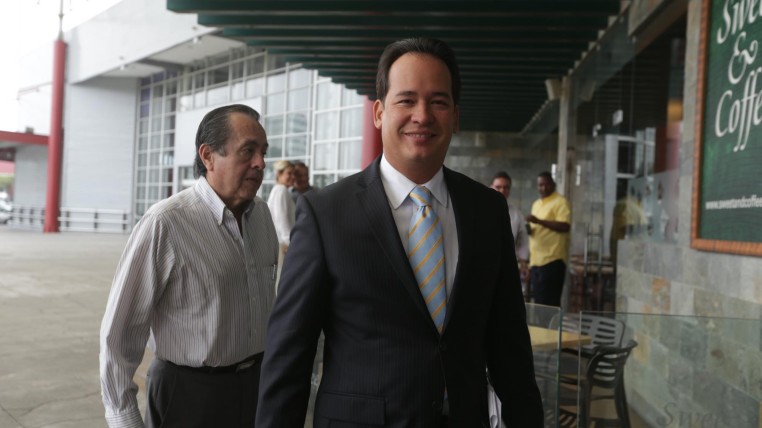 What remained pending in the Assembly for re-election?
Fundamentally the work of the economic, political and social reconstruction.
Let’s go point by point.
In economic terms, the repeal of the whole statist model that have turned taxes into the dogal, this has harmed the Ecuadorians. We’re going to get them down. And we will not allow it anymore.
Where will the dismantling of the correism start?
We are going to honor the promise of putting an end to the correism, which has manipulated the Constitution to privilege the particular interests of this group. We pledge to repeal the Communications Law, the Social rights, we will defend the social security. And my banner of struggle: the defense of the autonomies. This government has been perversely centralist.
What will happen if you fail to reach Carondelet?
In any event, like this, our principles and theses will not change. Because unlike other parties, we have fulfilled promises.
Are your plans executable?
The scenario will be different. Because a numerical minority currently represents us in the Assembly.
Cynthia Viteri assured President Correa that he would have to answer to justice.

Within the framework of the rule of law, the president and vice-president are the responsible ones. And I am sure that with an independent judiciary if their responsibilities are found, they will have to abide by it. The correism protagonists shall respond to all the abuses that harmed the people and benefited the class of the “socialism of the XXI Century.”