In one year, tourism in Ecuador generated $ 5,586.5 million , $ 263.4 million (+ 4.99%) more than the previous year when the sector contributed $ 5,323.1 million to the national economy , according to figures from the Directorate of Tourist Information and Economic Analysis of the Ministry of Tourism . 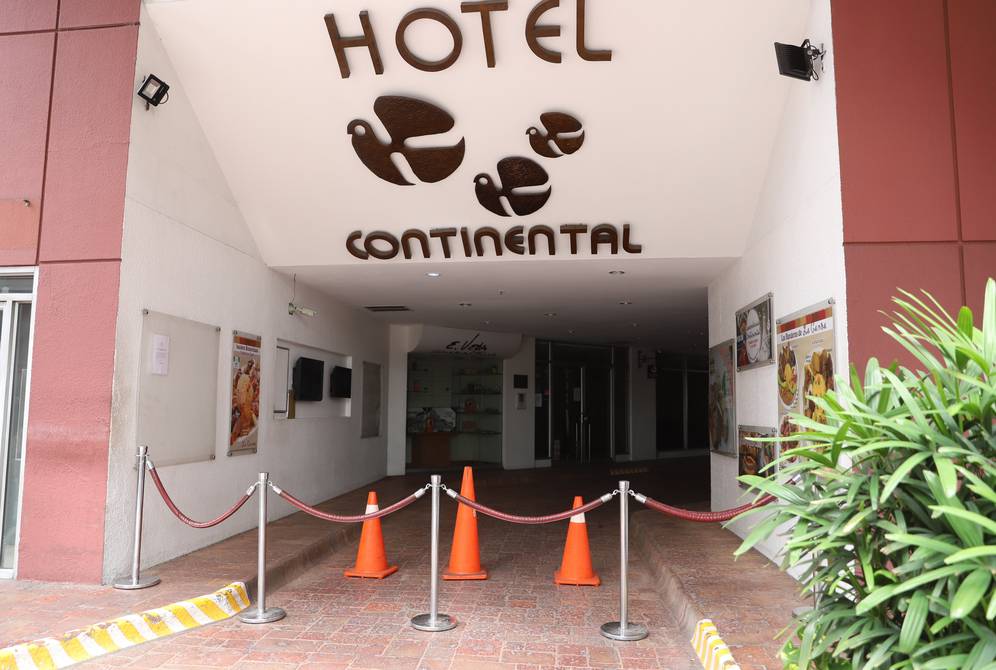 These are the numbers that the tourism sector longed for in 2020 and that represented 2.4% of gross domestic product (GDP) , but it did not appear anywhere near.

That is past, these are statistics from 2019 compared to 2018, a period that a year ago, before the COVID-19 pandemic, sector leaders considered it low in relation to others, and projected a 2020 growth.

But by then, not even the most fatalistic of analysts would have predicted that tourism was going to collapse until it only generated $ 2,774.6 million , 50.6% less than in 2019 with a drop in sales of $ 2,811.9 million. , according to official figures. The guilds speak of a greater loss.

The pandemic hit hard, the season was just beginning on the Coast, hotels, restaurants, agencies and more were waiting for the Easter holiday to round off the season, but beaches and restaurants closed, hotel reservations were canceled, flights also stopped , as well as the arrival of tourists; tourism was mortally wounded.

For Carlos Abad, president of the Santa Elena Chamber of Tourism , the initial blow was “catastrophic” for his province.

“A year has passed and half of the high season of 2021 and with the vaccine still uncertain creates even more uncertainty in the tourism sector with incalculable economic losses, job losses of up to 80% , permanent and temporary closure of many establishments that until now there is no real census, ”said Abad, who believes that returning to the pre-pandemic levels will take until 2024 or 2025.

And it is that the balance at the end of one year of the pandemic is obviously negative, with a tourism sector that does not raise its head. Holbach Muñeton, president of the Federation of Chambers of Tourism of Ecuador and the Chamber of Tourism of Guayas , indicated that the sector had a drop in sales of 58.9% when it stopped selling around $ 2,822 million only from March to December 2020.

In addition, between 50,000 and 70,000 full jobs were lost in the tourism sector out of the 181,563 direct jobs it had in 2019. And with more than 100 establishments closed, among these, more than 70 hotels were permanently closed and 80% of the companies of tourism at risk of definitive closure.

“Technically there were 1 million people who did not travel and could have been conquered, that is a cost that they lost, they are not traveling in Ecuador, traveling in Ecuador is still expensive,” said Muñeton, who blamed the lack of support by the Government, by ensuring that businesses continue to close as of March 2021.

For example, in the case of hotel occupancy in Azuay, Muñeton indicated, occupancy on average is between 4% and 7% per month and in the best of cases 10%. “The holidays that previously had 80% or 100% are now 40%,” lamented the leader.

In the case of Guayas, Pedro Iván Serrano, president of the Guayas Hotel Association (Ahotegu), which integrates 23 establishments with an offer of 2,130 rooms, indicated that the occupation from January 2020 to February 2021 (12 months) closed in 26.39% .

Serrano indicated that in that period an occupancy of approximately 68% was expected , which means a decrease of 41.61% , less than half of compliance and a decrease in income of $ 38 million only in accommodation, which if the decrease with food and beverages exceeds $ 50 million.

“This alone Ahotegu, if the rest of the hotel industry is added, we would reach $ 80 million of decrease in income from the city’s hotel industry, a sum that will never be recovered”, warns the union leader, who nevertheless notices positive symptoms in the last weeks especially in the corporate segment.

“Little by little the market has been reactivated, especially the corporate segment that comes from work. There has been good support from the Municipality, which I hope will pay off in the short term. This year we are already over 35% occupancy, which is a positive sign, especially because February affected us by elections and holidays, ”Serrano analyzed.

Meanwhile, the Association of Hotels and Hostels of the province of Guayas (Ashoprog) , also represented by Muñeton, which has more than 400 members, ensures that about 10,000 people are currently on the brink of bankruptcy.

Meanwhile, Muñeton assured that the businesses that have survived to date the impact of the pandemic have done so based on their own capital, selling assets and betting on debt. “The pandemic has left us very strong consequences,” lamented the leader. (I)

The country’s baking sector underpins its growth after the pandemic