Baltra Island, in the Galapagos, witnessed the arrival of Leonardo DiCaprio . This is what Ecuavisa.com assures, a medium to which close sources reported the arrival of the Hollywood actor in Ecuador. 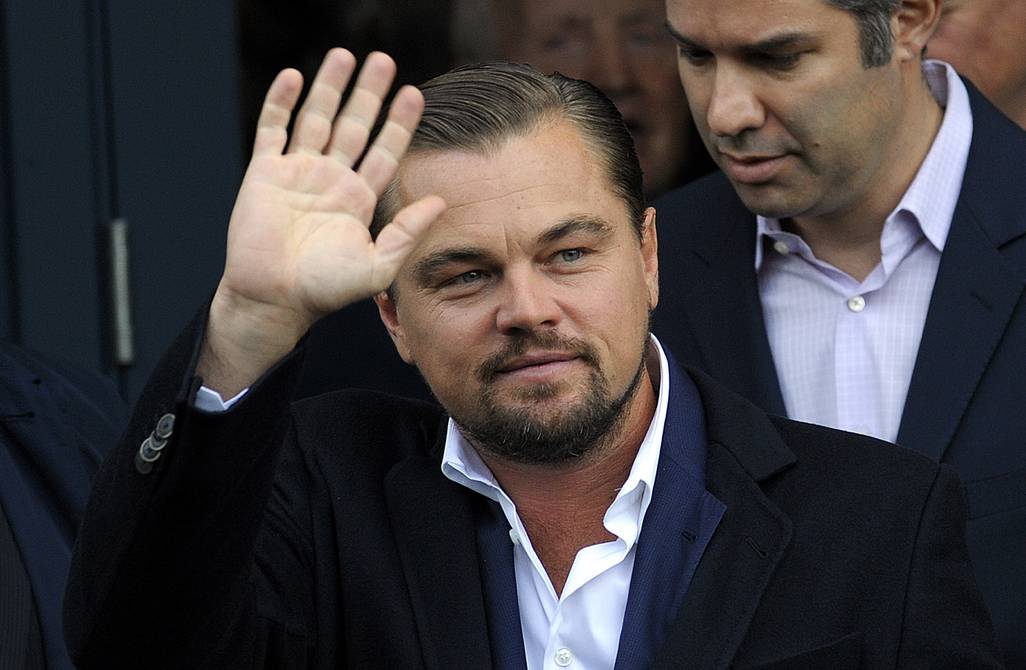 According to the national media, his visit was due to a secret meeting on Saturday March 13 with President Lenín Moreno and with Norman Wray, president of the Governing Council of the archipelago; to address environmental issues and a possible donation of vaccines against COVID-19.

DiCaprio arrived at approximately 10:30 this Saturday on a private flight, in which he was accompanied by five people, plus three crew members of his aircraft, says the media.

But according to Juanka Villagómez, pilot representative of Amazon Aviation, the arrival of the Gulfstream GIV-SP plane was at 09:20.

DiCaprio would have requested that there be no press at the meeting.

According to a close source consulted by this newspaper, the actor and his companions – representatives of important US foundations that support ecological causes – are staying at the Pikaia Lodge on Santa Cruz Island. The hotel has had international recognition as one of the most important ecological hotels in the world.

The actor is also an environmental activist and ambassador for the United Nations (UN), the foundation that bears his name’s mission is to protect the last wild places on earth. He recently made a call to collaborate with an initiative that has a hatchery for Atlantic salmon, a species that is on the verge of extinction.

Previously, he has also raised his voice and shook his hand in solidarity for environmental causes in Ecuador. In July 2020, it ruled on the presence of Chinese fishing boats in the Galapagos Islands.

“The fleet was found on the outskirts of a protected area, which increases the possibility of damage to the marine ecosystem,” he said in a post published on his Instagram account.

In 2019, on the other hand, it supported the campaign promoted by the Waorani people to prohibit oil exploitation in Block 22, in an area of ​​the Amazon rainforest.

“The Government of Ecuador is still trying to auction off the ancestral lands of the Waorani for oil exploitation. Sign the petition to protect the Amazon, “wrote the actor at that time on his social networks.

In 2016 he premiered with National Geographic the documentary called Before it is late, in which the effects of climate change around the world are explored.

During the film, the actor meets with experts, scientists and world leaders to discuss the changes and consequences of climate change on the planet and how it affects the ecosystem and its inhabitants; especially to poor communities living near coastal cities.

The award-winning Fisher Stevens and Martin Scorsese also participate in the audiovisual . (I)