With 2520 tourism-related companies closed until last week, including hotels, the sector declares itself illiquid and “practically bankrupt.” 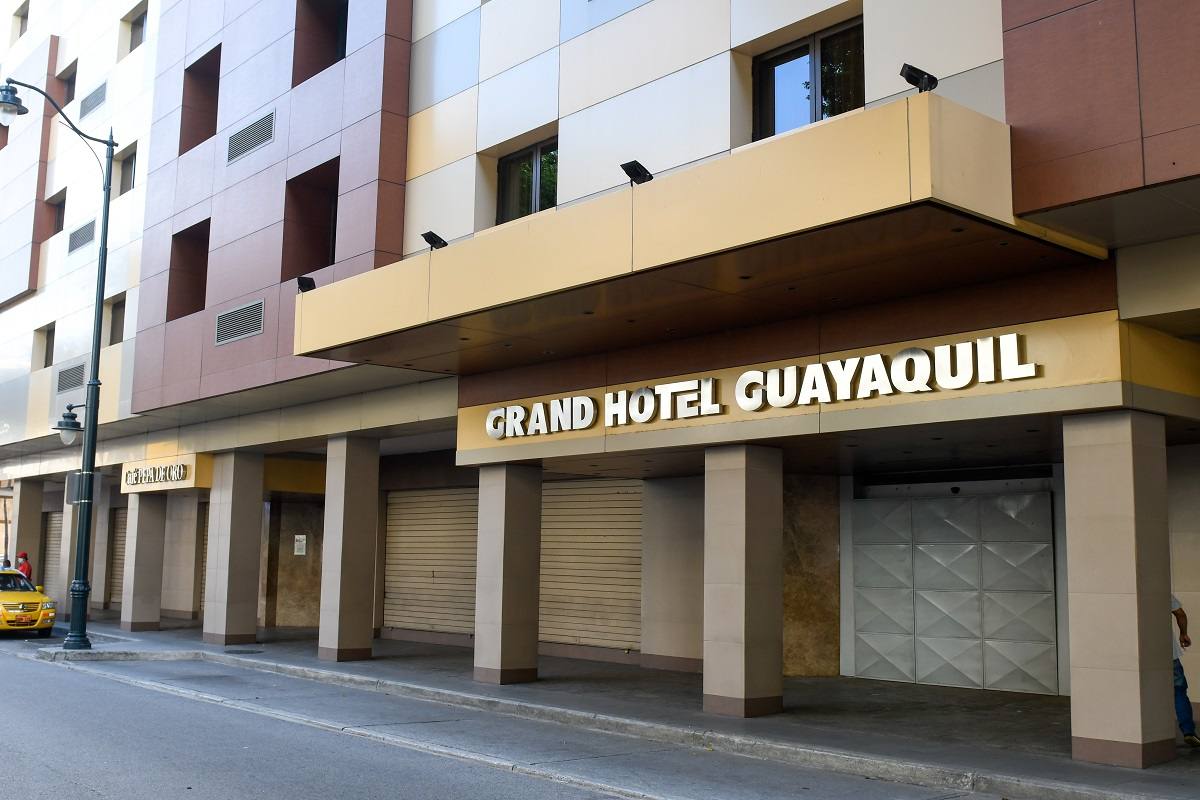 It is the balance that Holbach Muñetón, president of the Federation of Chambers of Tourism of Ecuador and the Chamber of Tourism of Guayas , exposes after almost four months of the COVID-19 pandemic that has left the sector “producing zero”.

Recognized hotels have already announced their partial or definitive closings. Muñetón assures that this reflects the reality of the sector that represented 2.4% of the Gross Domestic Product (GDP) and that generated approximately $ 2,287 million annually.

However, when entering the seventh month of the year, those numbers were forgotten. Although without segmented figures, Muñetón assures that tourism in general lost, between March and July, $ 1,683 million .

“It is difficult, there are companies that have been closed since the pandemic and continue to be closed and suddenly one learns that the owner makes the decision not to open, they had the intention, they were on hiatus,” says the leader, assuring that at the moment the sector has 67% of companies on hiatus and the remaining 33% will not open; and that in addition the investments announced at the beginning of the year for the construction of hotels are also paralyzed.

This in turn has led to approximately 166,000 jobs being paused, of which 22,000 have already been permanently lost.

“There are hotels like the Grand Hotel Guayaquil that will be closed for a time apparently, another hotel like the Marriott that definitively closes its doors; and there are other hotels that are currently closed momentarily today, ”says worried Muñetón, who thinks that the government’s inaction in allocating some aid to the sector will cause more closings. And he assures: “The hotels have not been reactivated, there are hotels that are open, but are not reactivated.”

Pedro Serrano, president of the Guayas Hotel Association (Ahotegu) , which integrates 23 establishments with an offer of 2,130 rooms , ensures that their income is reduced by 90% . He adds that there has been a total closure of one hotel in the city, and a temporary closure of two.

The rest are partially operating according to demand, which represents an occupation of approximately 9%. “Our hotels in Ahotegu generated in 2019, until May, $ 25 million in sales; in 2020 it is approximately $ 13 million , this because January, February and mid-March were normal, “explains Serrano. While in April and May 2019, $ 10.8 million were sold ; And this year in the same months, which were the strongest in the pandemic, only about $ 1 million .

As for jobs, the leader points out that hotels generate 3,000 direct calls; which have been reduced by 40% due to the current situation.

128 kilometers from Guayaquil, in the province of Santa Elena, the situation is no different. Closed hotels, one of them the emblematic Barceló Colón Miramar , in Salinas; zero production, layoffs and debts.

Carlos Abad, president of the Chamber of Tourism of Santa Elena , speaks of “giant losses” in the Peninsula and incalculable to date; although only for the Easter holiday the Ministry of Tourism projected a loss of not less than $ 42.7 million .

She also complains about the lack of government support on the issue of reactivation loans, which have been waiting for her since the 22nd of this month when the beaches are scheduled to open.

The problem is accentuated, says Muñetón, by ensuring that the hotel sector has a payroll of $ 90.7 million ; and that many entrepreneurs have had to sell assets in order to cover these payments.

It calculates that if they are reactivated this month they would reach an average occupation until December of only 30% , if it is 18% in September and if it is 5% in November .

For his part, Serrano points out that if they return to normal conditions, that is, confidence in traveling and immunity from having a vaccine, the sector would not recover until the end of 2021. “We would not expect to have results until 2022, 2020 and 2021 will be at a loss general ”, he assures. (I)