A lawyer, a doctor and a spa who rented spaces in the Trade Building and City Office buildings , located in the north of Guayaquil, decided to vacate the offices. 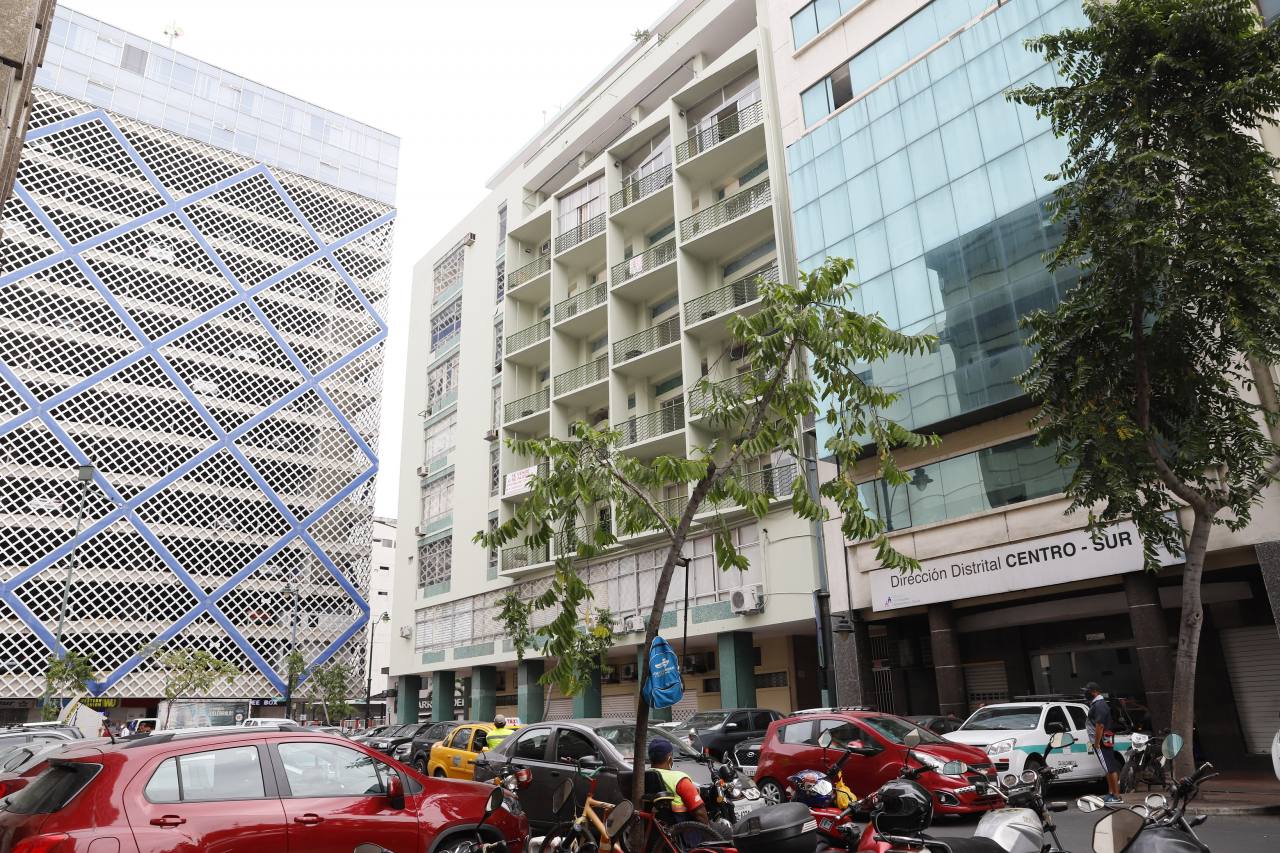 The health emergency caused by the coronavirus, which forced them to cease care, made it economically unsustainable to continue renting the properties.

“In this period they were freed from the pandemic because the budgets were no longer sufficient and could not be settled,” says Miguel Zambrano, a real estate broker who is now looking for new tenants.

He says that although a client was offered the April exemption, a 50% discount in May and a 30% discount until the green light is set in Guayaquil, he could no longer pay.

The vacancy of rented offices has grown in Guayaquil as a result of the crisis generated by COVID-19. Since April, more available spaces have been added than were previously occupied by independent professionals, companies that provided consultancies or other services.

In portals such as OLX, for example, only on Thursday of last week, more than 100 available office spaces were offered in areas of Orellana Avenue, Ciudad del Río, Urdesa, and downtown. That is without counting other offers from specialized real estate websites.

Sue Murillo, president of the Association of Real Estate Brokers in Guayas (Acbir), points out that this unemployment “is a product of the pandemic”, because there are professionals who rented and who are now attending to their homes or doing coworking with others .

The northern part of the city, which in the last decade generated more spaces from the construction of new buildings, is where a greater vacancy of offices is being observed.

Daniel Cueva, a real estate consultant , says that before the pandemic, an oversupply of offices was already being perceived, which can now settle more in Guayaquil. “There is going to be a great offer, not counting what is in the center, which with the development of the north left vacant buildings,” he says.

A trend that real estate brokers warned is that there are companies or professionals who choose to look for smaller spaces, from 30 to 60 square meters.

Patricia Aguilar, a real estate broker, points out that she has served clients who, due to their budgets, are trying to move from large offices to something smaller that represents less rent.

With a forced stoppage, there are small businesses that succumbed in the midst of the health emergency and were forced to return commercial premises. Since April, unoccupied spaces began to be seen in the banking area of ​​Guayaquil, in central Urdesa and Orellana Avenue.

The signs with the legend ‘For rent’ appear pasted on roll-up doors on Calle Boyacá, Rumichaca, October 9.

“It is a sector that could not bear any more,” says a merchant who left a space in the center.

According to records from the Ministry of Labor, the wholesale and retail trade sector registers the most layoffs in this pandemic.

Pablo Arosemena, president of the Guayaquil Chamber of Commerce, points out that the recovery of the commercial sector and the economy in general is still uncertain.

This union projects that trade will decrease more than 15% in 2020. The economic measures for the reactivation have not been enough to attend to a new and global crisis, indicates the leader.

Shopping centers also record available areas, especially in the commercial and gastronomic field. In the corridors of some shopping centers in the north there are empty spaces that were previously occupied by islands.

Sue Murillo, president of Acbir, believes that in this segment of rental of commercial premises it can move faster than that of offices, because just as there are businesses that close, new ventures arise.

The impact on new projects

Real estate brokers consulted report that when new projects come out, there is a segment of buyers who invest with the idea of ​​renting later or selling the property at a better price.

Daniel Cueva, a real estate advisor, believes that the current economic situation caused by COVID-19 will have an impact on future purchases.

He estimates that there may be a slowdown in the market for new projects because there are companies that will prioritize their expenses and people who have seen their salary level decrease. (I)