Woman, with less choice to find quality a job 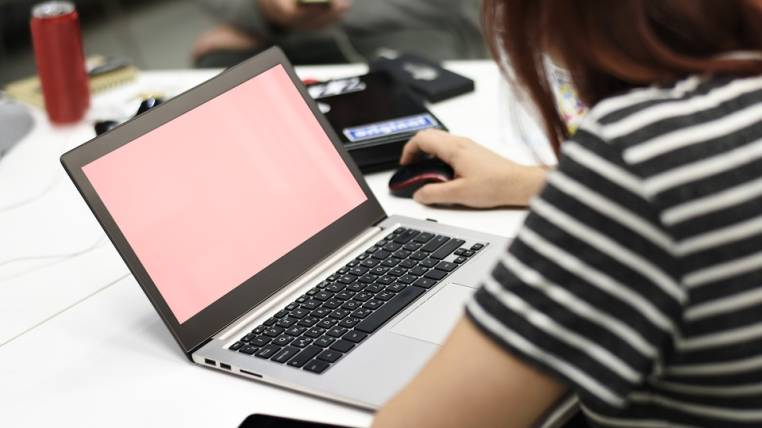 When working conditions worsen, women are among the vulnerable population, which has more consequences to assume. Especially if we talk about the challenge of keeping full employment, a niche in the market, where man shows greater access. Seven out of ten, of this type of employment, are occupied by them.

During the first semester, in which 161,000 adequate work places were lost, the fall in the level of access to this market was greater for women, with a rate that fell from 31% to 29.0%; while that of men went from 47% to 46%. A result that this year continues to deepen the gap (with 17 points of difference) and that gets worse if this market is observed from its composition: 100% of quality jobs that are created in the country, 68.7% they are occupied by them, as revealed in the latest survey of the National Institute of Statistics and Census (INEC).

The greatest decrease in the rate for this sector is attributed to the business culture, which still continues to see the workforce of females, as the most expensive. Therefore, when the economy hits the structure of a company, explains Fidel Márquez, rector of the Technological University (Ecotec), it is common that this sector (in addition to young people without experience and adults) is the most affected. “A woman of childbearing age is a candidate to get pregnant and therefore the employer thinks about the expenses that he would have to assume based on that; On the other hand, in our market the male conception still prevails that has not yet allowed us to take advantage of women’s capacity as a work force “.

It is an inequality that is also reflected in income. According to INEC, the average monthly income for men is $ 550, $ 20 more than a woman receives. A difference that is accentuated if this salary is analyzed in the job market in general (including the informal one). There, they get to receive $ 77 or more.

The worrying thing is that the gap in these results continues to worsen. The challenge, says Márquez, is to stop this imbalance, but also prepare for the future changes that Ecuador’s labor market will have. “We are about 20, 30 years from becoming an economy that will be moved by a population that will be coming of age. Companies should think of a mechanism where older workers, like women, will contribute more and more.”

According to the INEC, during the first semester of the year the country’s unemployment rate stood at 4.1%, versus 4.5% for the same period last year. However, the full employment rate also fell: this went from 40.1% to 38.9%.

The vast majority of the 161,000 people who lost an adequate or full job this year became part of the informal sector: This rate, according to the INEC, this year was 47.5%, the highest level reached in the last decade.