Women achieve spaces of power in the banking area 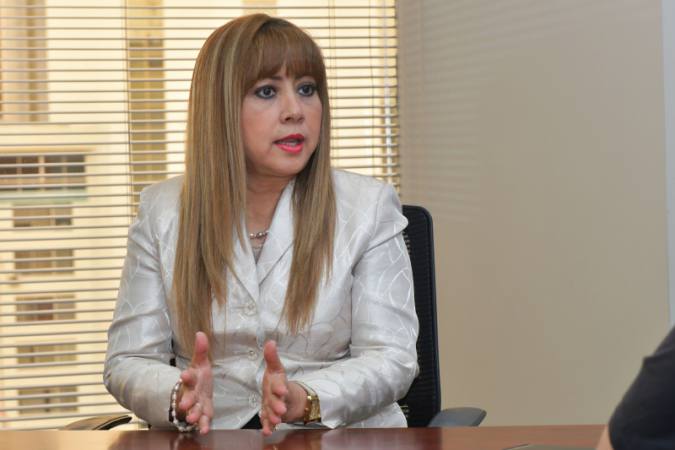 Paula Salazar de Nieto, 56, is the first woman to hold the executive presidency of a bank in Ecuador. Since June, she has held this position at Banco de Machala, an entity with $ 600 million in assets and close to having $ 400 million in portfolio. She began working in that area at 17 years of age. She has gone through twelve public and private banks, and even the Superintendency of Banks.

What has been the hardest moment of your career?

On the “feriado bancario”of 1999. She was the private banking manager of the largest institution in the country. I lived it in the most terrible way, I did not want to continue working in banking because my responsibility was the clients with investments of $ 100,000 up to $ 5 million. Everyone wanted to talk to me and they wanted to kill me, it was not my fault, but how do I respond to my client who had trusted me. But they all recovered their money.

Have you felt sexism?

Is there a lack of participation of women in this business?

I think we have achieved a space, and in the banking very much, but that we delegate the responsibility of being number one still very little.

What would it take for women to empower themselves in these high positions?

Let the world realize that women are breaking paradigms and leave aside the machismo, because if the woman is capable, why not give her the space that corresponds to her?

Do you see a woman as president?

I think it would do the country good. Women do not just see the numbers, we see the heart. If a country goes ahead, the family goes ahead. But business is not handled with the heart. (I)