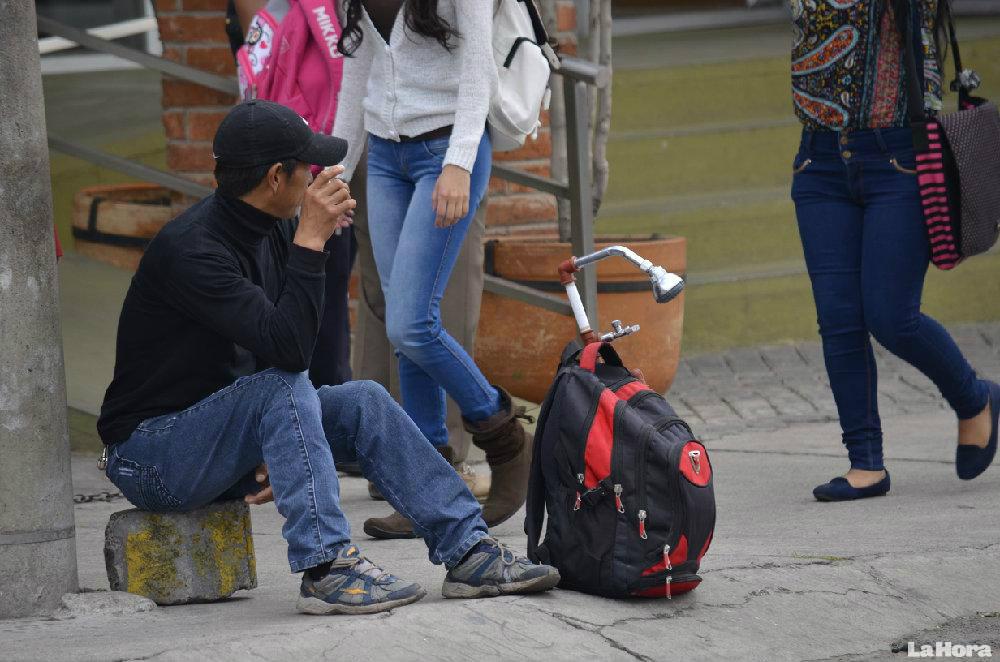 The National Institute of Statistics and Census (INEC) published last Friday labor figures until June 2016, which show an increase in unemployment and underemployment compared to the same month of 2015, albeit with a slight reduction of unemployment if compared to March 2016.

According Messiah Tatamuez, president of the Ecuadorian Confederation of Unitarian Workers Class Organizations (CEDOCUT), unemployment and underemployment continue to increase, and that you can be seen, for example, “in the growth of vendors struggling to earn some income after losing their steady jobs.” Tatamuez said that companies are asking their employees to go on forced vacation, especially in the textile sector.

Roberto Aspiazu, executive director of the Ecuadorian Business Committee (EEC), said that employment is on the “rapidly deteriorating” and he daily receives information from companies which have adjusted fixed costs due to the lack of sales, originated by a product demand problem.

Both Tatamuez and Aspiazu considered that the latest figures provided by the Institute generate some suspicion by some sort of categories cjange.

Aspiazu referred that the INEC has omitted to mention the inadequate employment category in its presentation.