The former presidential candidate, Yaku Pérez, withdrew this Wednesday, May 19, 2021 from the Pachakutik Plurinational Movement. The indigenous leader announced his separation through a press conference in Cuenca. 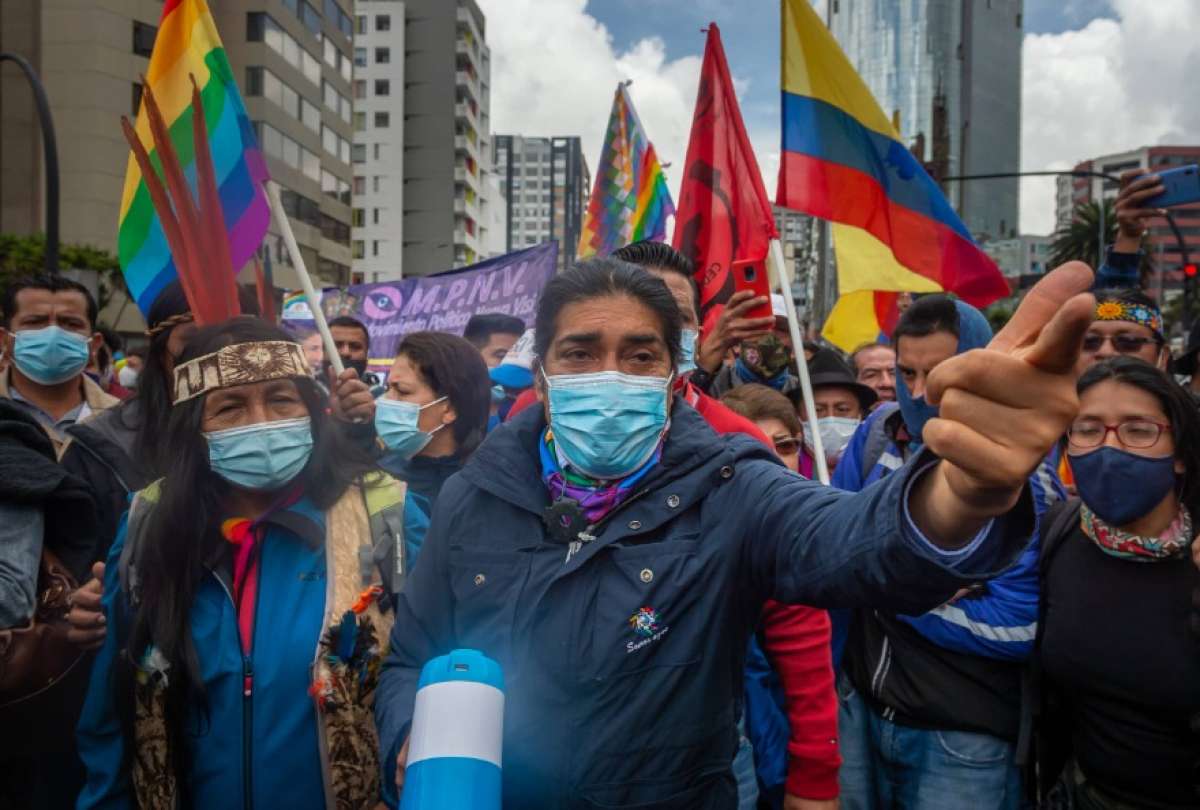 Pérez questioned Pachakutik’s political alliance with Guillermo Lasso’s CREO movement in the National Assembly. The former president is opposed to a legislative agreement with the political group of the president-elect.

“With great sadness and knowing the repercussions that they may have, but that the assembly members of Pachakutik are released to continue on their way, I stand aside, I do not want to be part of this,” he said. In addition, the Azuayan academic pointed out that he will not be held responsible for the consequences of the agreements.

The politician clarified that he is not retiring from Conaie or Ecuarunari, and that his relationship with the Pachakutik national leadership is good. His discomfort is with the representatives of the party in the Assembly. “I cannot be an obstacle, I am water and water flows.”

Pachakutik, CREO and the Democratic Left supported the motion for the parliamentarian Guadalupe Llori, of the indigenous movement, to assume the highest authority of the Legislative. This after CREO refrained from supporting the candidacy of Henry Kronfle, from the PSC, for joining UNES Ecuador, from Correísmo.

Pérez had anticipated days ago that he would withdraw from Pachakutik if they formed alliances with Unes Ecuador or CREO, since he assures that there was an electoral fraud to prevent him from participating in the second round of elections against Andrés Arauz. From their perspective, joining in with the right will bring trouble. However, he acknowledged that in the case of making a mistake, he will apologize.

The former mayor of Azuay is one of the most recognized indigenous politicians in recent years. In the February 7 elections, he obtained 19.39%, equivalent to 1,798,057 votes. (I)

The sector of the popular and solidarity economy receives credits