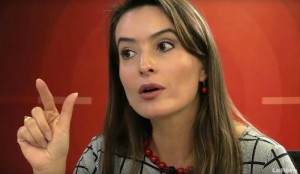 The 4pelagatos website interviewed Carmen Corral, a lawyer specialized in Social Security, of which she was superintendent.

Corral explains that the thirds of the Severance fund already constituted an acquired right of the workers, therefore, the government did not need authorization to change the labor reforms.

“The legislator was responsible of defining the concept of when the worker is entitled to unemployment and when he is entitled to receive his severance pay.”

But she says that this affects the rights of workers. “There is a regressivity because the worker had a three percent possibility that the money would go to his individual severance pay account and this return would favor him. The workers who did not lose their jobs, when retiring would have 3% higher returns. By removing a 1%, it is clear that there is an affectation.