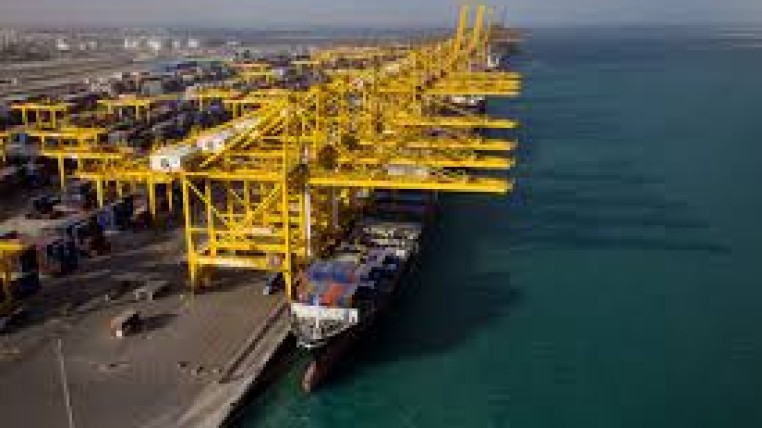 In the best sense of the word, a war to capture as much cargo is approaching. And there are two times for this.

The fastest way is marked by the Turkish firm Yilport: it will start in three or four months, maximum, to operate the docks of Puerto Bolivar. After two years DP World will do the same, but in Posorja.

Although the government has said that the future business of Puerto Bolivar will be mining, the manager of the company, Rafael Sapiña, said that the banana cargo, which is the most important in the country, will grow and could be even brought to the nearest area of Naranjal.

A close source to the Yilport operations already has an idea of how long it will take to put in order a series of paperwork: permits, customs and immigration controls. In fact, the same operation. The transition will last three or four months.

While still below Guayaquil, the Turkish company wants to have a domestic market share and even hopes to capture some cargo of northern Peru, Cuenca and Machala. Even Sapiña speaks of transshipment cargo, although it is induced by the local load because there is no comparable position to that of Panama, the Suez and Gibraltar Canals.