0,5% tax for credits, which is for Solca, will govern from October 12 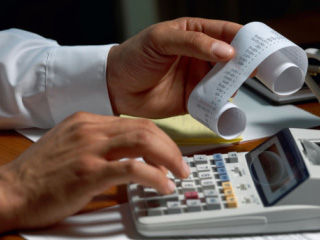 The charge of 0.5% to credits shall become effective on the next October 12. According to the Monetary and Financial Organic Code, in its Fourteenth Disposition, this credit tax will finance the budget of Solca. The new regulation was published in the Official Register on 12 September.

The banking sector presented a proposal to charge a 0.5% flat only once to up to a year credits. They also asked that if a loan term is six months, then the half should be charged. However, the President of the Monetary Board and Coordinating Minister of Politics, Patricio Rivera, reported last week that they will make a decision in a next meeting. Until October 6, he had not set a date.

According to the Code, the private financial sector will act as withholding agents of this contribution. Furthermore, “the amounts collected shall be deposited daily, with a lag of up to 48 hours, by withholding agents in the National Treasury Unique Account”. The resources will be transferred to Solca quarterly.

Citizen Participation Council will monitor agreement between Ecuador and Colombia