The private security guards of the school found the artifacts when searching the area between the Faculties of Law and Informatics.

The Security Directorate of Cairo will take legal action to clarify the incident that has alarmed the population, over the large number of explosive devices that were discovered.

Also in Ain Shams, a group of students were arrested yesterday while trying to infiltrate the campus, carrying other homemade explosive artifacts and some weapons. 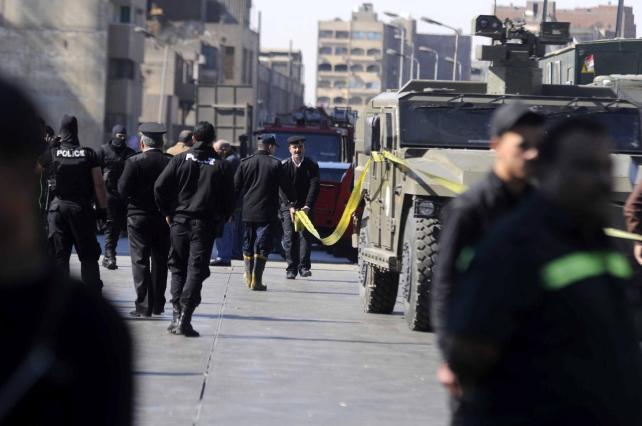 12 homemade bombs were defused in Cairo.

Victor Villacres will assume representation of the Executive in the IESS