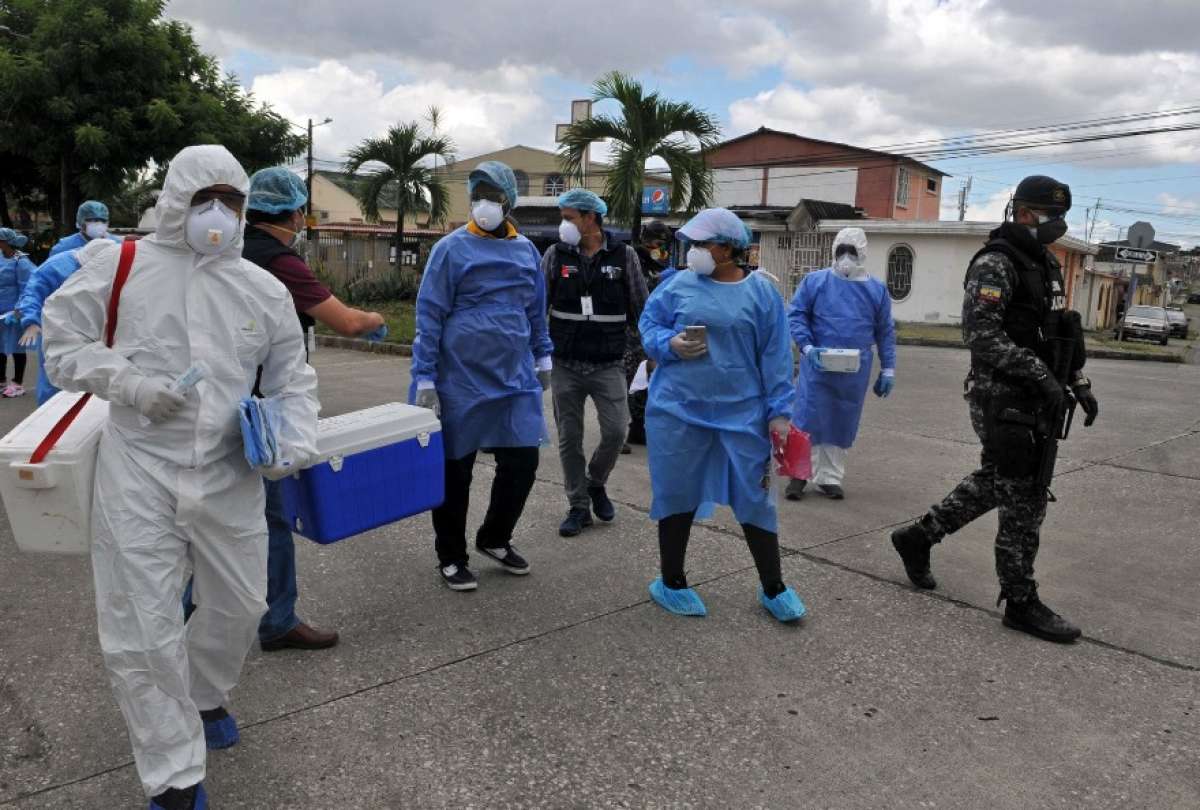 In addition to those who lent their professional contingent during the pandemic.

In a statement, it was reported that a technical table was set up to find the legal paths that allow the rest of health professionals and workers, who were on the front line in the pandemic, to have the job stability they deserve.

The Minister of Health, Juan Carlos Zevallos, said “we have managed to reach an agreement to facilitate and accelerate the hiring process of those people who were serving on the front line in everything that is the issue of the pandemic until now.”

The head of the Ministry of Public Health stressed that the pandemic has not ended yet, “however, 12 thousand people are going to join, as the law says, until December 22 to have their final contract.”

He reiterated that in addition to the doctors there will be other health professionals, “those from primary health care, those people who served from the tiny health sub-center and who have become the co-authors of the success of this control of the pandemic.” . (I)