The Contentious Electoral Tribunal (TCE) processes a subjective contentious electoral appeal against the resolution of the National Electoral Council (CNE) , which gave way to the continuation of the qualification of candidacies registered by the Social Justice movement and not ‘new’ . 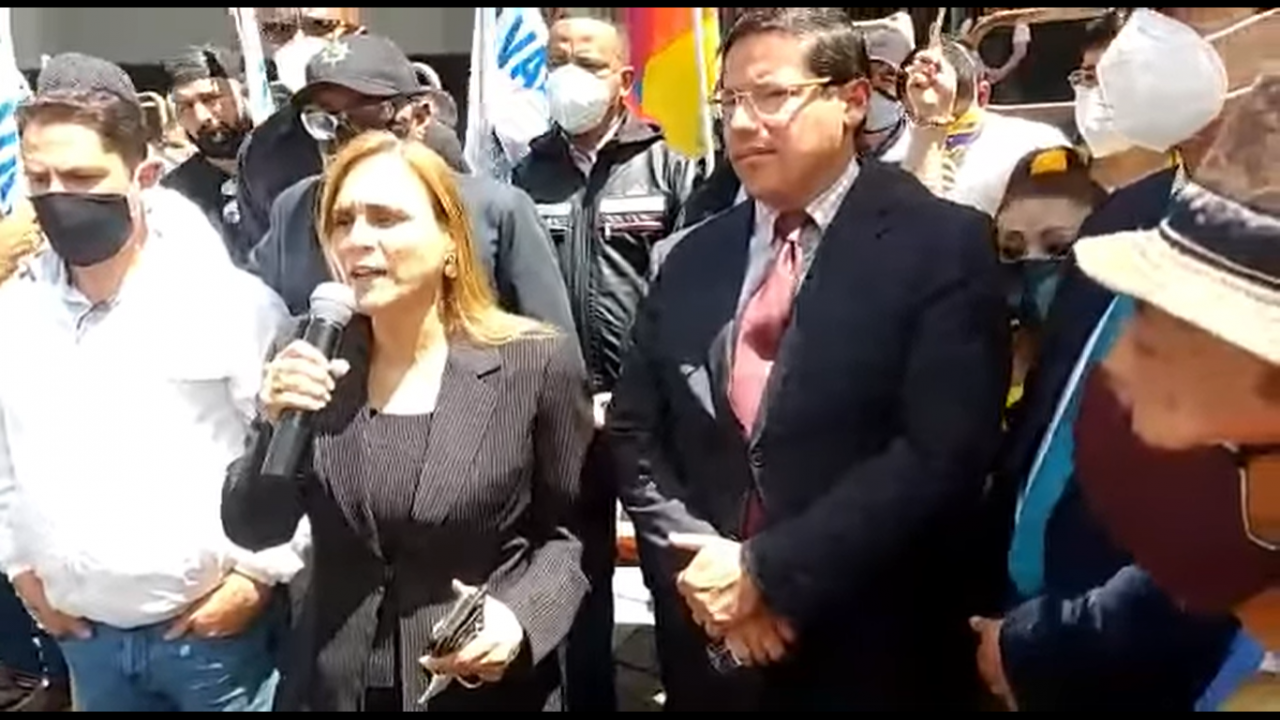 Judge Joaquín Viteri admitted the appeal for processing last Wednesday, in which the decision of the CNE of November 11 to give “continuity to the qualification of candidacies” is objected, whose information was entered by Social Justice in the system during the stage registration that was completed between August 23 and October 7.

In addition, Judge Patricia Guaicha is processing a complaint action against four directors who approved this resolution, which are Diana Atamaint, Enrique Pita, José Cabrera and Luis Verdesoto .

Guaicha gave the national director of Social Justice , Jimmy Salazar, a period of two days to clarify and complete his complaint.

Meanwhile, Sylka Sánche z, spokesperson for the movement and for the candidacy for the Presidency and Vice Presidency of the Republic of Álvaro Noboa and Gino Cornejo, insisted that they await a statement from the UN Human Rights Committee and the Inter-American Commission on Human Rights. (IACHR), after denouncing the CNE for “disrespecting the rights” of the candidates, by not complying with the ruling of the TCE that ordered comprehensive reparation measures so that they choose their candidates for the 2021 general elections.

The political leader assured that the political group “did not have the legal security” to hold its primaries, since it had been eliminated from the Registry of Political Organizations on September 16, by resolution of the CNE.

He acknowledged that despite having been extinct, there were provinces in which they elected candidates, but in another fifteen they were not given the facilities to hold their elections. He indicated that it is “false” that on October 7, Social Justice tried to register Noboa for the Presidency.

For this reason, they hope that “a clean slate will be made and primaries will be allowed, and that the movement will have all the facilities that all other movements had to carry out their internal democracy,” he said. (I)