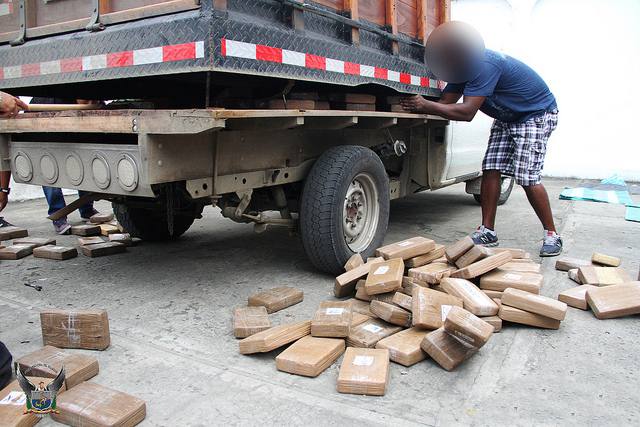 Zone 8 is comprised of the Guayaquil, Duran and Samborondon counties, and in the first six months of this year the Counter Narcotics Police has seized 14.5 tons of drugs, of which only 1.4 were destined for domestic consumption. The rest was destined for smuggle abroad.

Police Major Guillermo Palacios, head of the the Counter Narcotics Unit of the Zone 8, reported that in the same period 1,970 people were arrested for drugs; while 181 minors were admitted to juvenile detention centers.

Most detentions of adults were related to micro-trafficking, a total of 1,802 people. Meanwhile, 168 individuals were arrested for international trafficking.

At national level, 51 tons of drugs were seized.