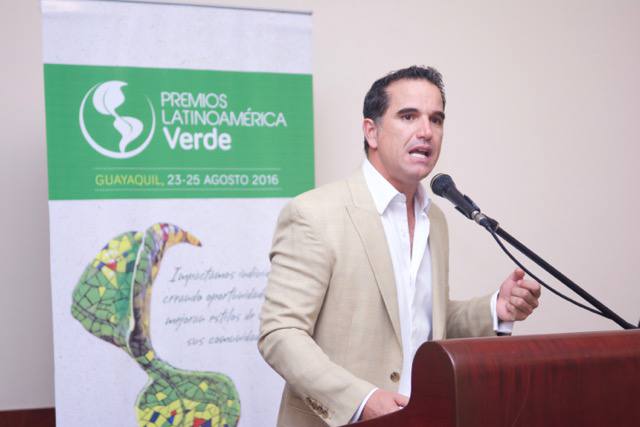 A total of 1,407 cases, in 25 countries of America and Europe are participating in the Latin America Green Awards, which is considered the biggest event of recognition for good socio-environmental practices in the the continent.

Participating initiatives are being evaluated by a Technical Committee made up of 110 experts from 14 countries. On July 1, the Committee will announce the top 500 cases and the 30 finalists who will participate in this environmental event.

For the first time, Guayaquil will host the event, to be held from 23 to 25 August 2016, and at the same time the Third Meeting of Environmental Officers of Provinces, States and Regions of Latin America and the Caribbean.

The interest to participate in the Green Latin America Awards has crossed borders, since the 2016 Edition has received projects from Canada, the United States and Spain.

Colombia is the country that postulated more initiatives in the Awards, with 302 registered cases of 85 cities.