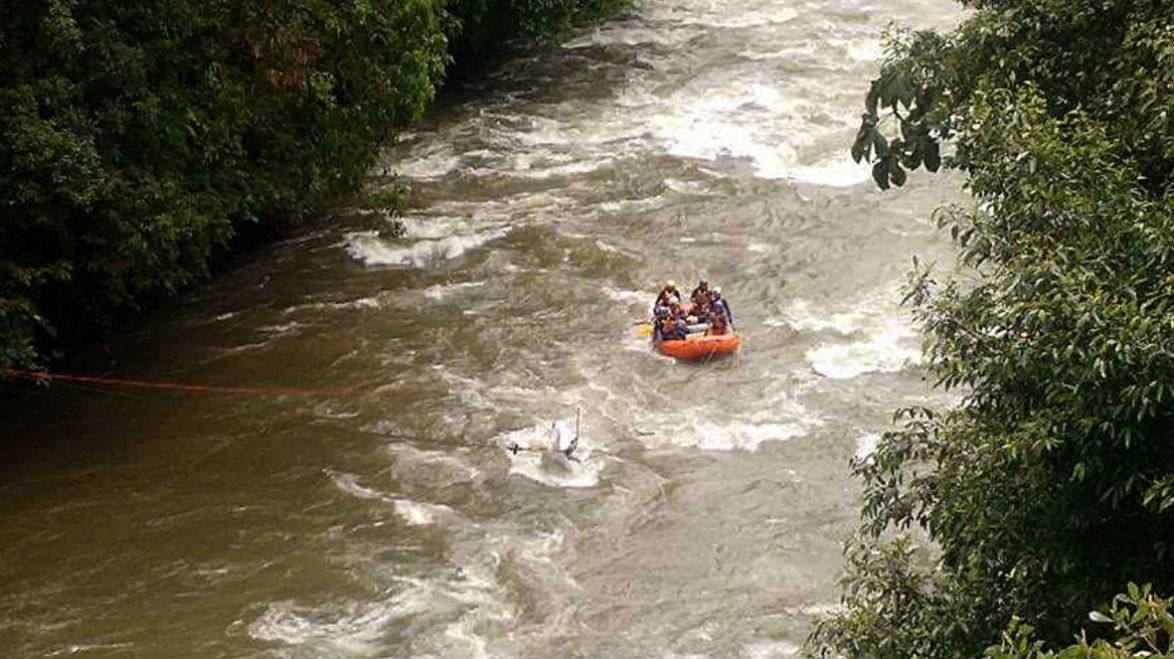 The bodies of nine children who studied at an educational unit of the Santa Rosa parish, in El Chaco county (Napo), are sought by relief agencies in the waters of the Oyacachi river, where they fell Wednesday with the white truck in which they were traveling. Only the lifeless body of the driver has been rescued. Three days of mourning were decreed in the county after this event.

The vehicle was driven by Andres Chango Puedma, 22, and five girls and four boys traveled with him, four of them were 5 years old; two six years old; a one year old and an 8 year old child and a 14 year old kid.

The accident occurred around 07:30 on the bridge over the Oyacachi River, located just under 4 kilometers from the center of El Chaco, but the inhabitants realized about the accident an hour later, when they noticed that the children did not come home from school, said a villager who declined to be identified.

Attorney General´s office of Ecuador: there are “many more people” involved in Argentine girls murder case