To measure the response capabilities of citizens in the face of natural disasters, the National Secretariat of Risk and Emergency Management will develop a national tsunami drill on Friday. 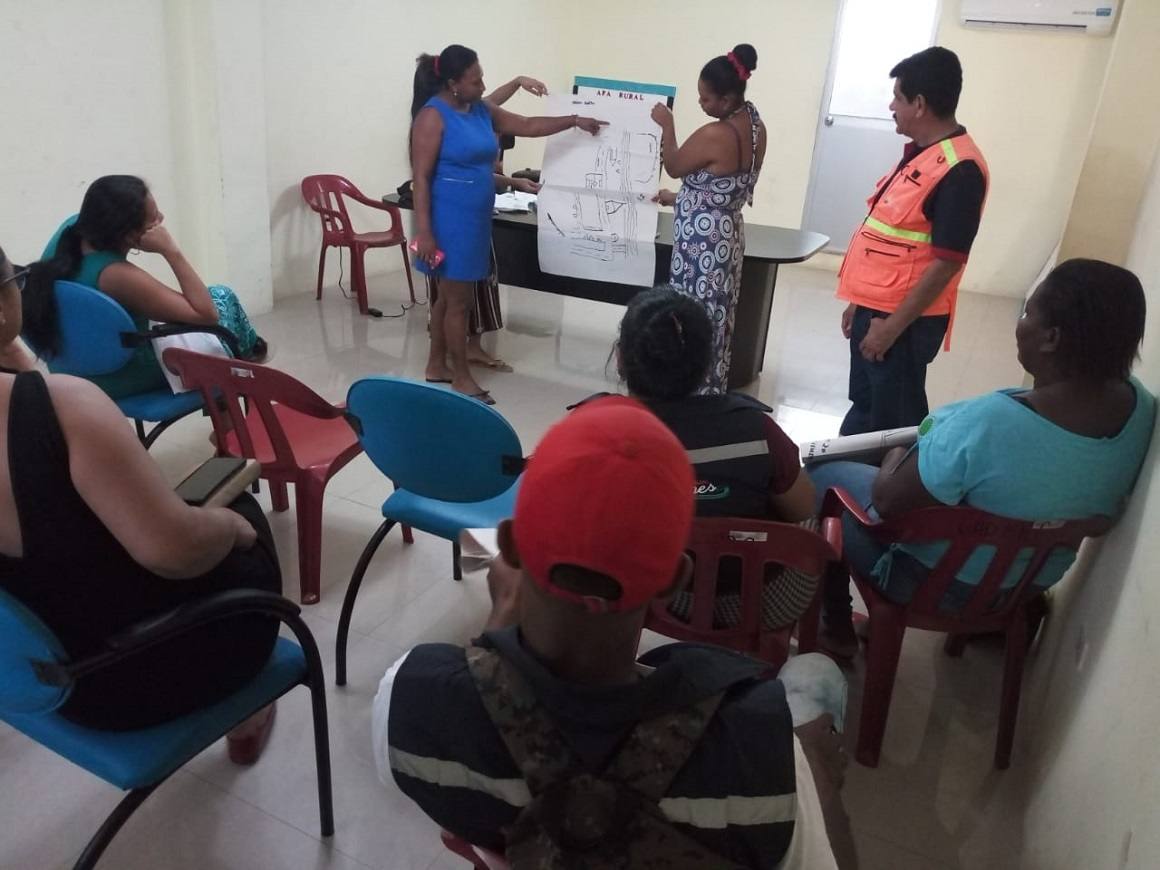 This activity will take place at 10:00 in 29 cantons of the provinces of Esmeraldas, Manabí, Guayas, Santa Elena, El Oro and Galapagos.

For this simulation 178 sirens of the Early Warning System will be activated simultaneously, located in the coastal profile and in the Insular region, so that citizens recognize the sound and develop the evacuation exercise.

In the six provinces, 401 safe areas will be identified to which the participants of the drill will access, in addition to 5603 signs.

The National Secretariat of Risk Management indicated that this drill will allow authorities to update procedures and know protocols when acting in an emergency.

In the canton of San Vicente, in Manabí, Xavier Santos, provincial coordinator of Risk Management, toured the meeting points in the city, together with several municipal authorities, the morning of last Tuesday.

They also visited the areas operated by the Municipality and the neighborhoods where arrangements were made for the drill.

Darwin García, technician of the risk unit of the Municipality of San Vicente, together with personnel of the National Risk Service inspected the evacuation routes and meeting points established in the canton before the event.

In San Vicente three meeting points are enabled in the urban area: the hill next to the PEGA citadel, the viewpoint of the Elba González citadel and on the road to Chone the lands of Carlos Cuéllar.

In the Pedernales canton, some of the security areas are Las Tecas hill, the Central square, the Máximo Puertas stadium or El Jardín citadel.

The monument La Cruz, El Altillo and the hill in front of the 25 de Mayo school are several security zones identified in Portoviejo.

In General Villamil Playas, Guayas province, there are safe places like La Victoria, San Antonio. In Posorja, the park of the Mother, while on the island Puná are the communal courts of the Estero de Boca and Bellavista enclosures.

In this exercise, educational institutions, hotels in the areas and community committees will also participate.