There are 19 companies, some related to each other, that received $ 6.115 million in contracts for public works under the Rafael Correa Delgado regime (2007-2017).

These companies have been mentioned as Alianza PAIS financiers in the investigation of the Attorney General’s Office, because they appear in emails and files of the then-presidential adviser Pamela Martínez and her assistant Laura Terán. This is the case Bribes 2012-2016. 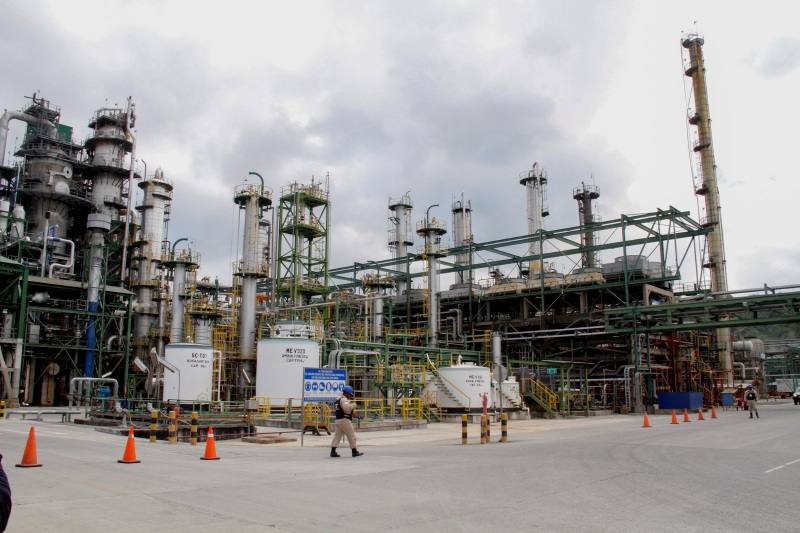 Five others cited in the process have not had contracts with the State, while a sixth, National Construction Company, could not be identified, as there are several companies with that name.

In total there are 25 companies that contributed $ 16 million in cash and $ 9.6 million to AP bills, according to the Prosecutor’s Office. Only twelve executives related to these firms have been linked to the case.

Most of these firms have raised emblematic works of the citizen revolution, such as the Coca Codo Sinclair hydroelectric plant or the Social Platform.

Others have executives linked to the case of pebbles in Petroecuador due to the repowering of the Esmeraldas Refinery, discovered by the Panama Papers. Among them, the Korean SK Engineering and the Blue Group, by William Phillips (whose wife was an advisor to the then President Rafael Correa).

Companies such as Telconet and Equitesa, on the other hand, are related to Ricardo Rivera, uncle of former Vice President Jorge Glas, and Kepler Verduga, sentenced in the case of bribes from Odebrecht, whose managers have admitted the payment of about $ 50 million to various officials to obtain works.

SK tops the list of contributors to the Bribes case with $ 2.4 million. Only a few companies have recognized payments to Alianza PAIS.