Is it possible to sustain Ecuador’s tourism policies? That was the question answered yesterday by three specialists during the Latin American Congress of Municipalities and Prefectures (“Congreso Latinoamericano de Municipalidades y Prefecturas” in Spanish), which was held at the Convention Center of the University of Spirit Specialties (UEES) ), in Samborondón. 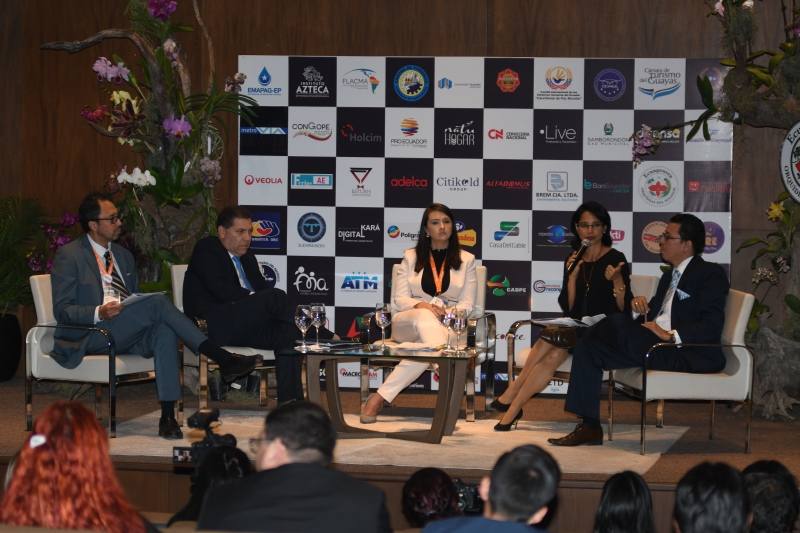 Verónica Sión, former Tourism Minister, spoke of the need to go beyond strategies and look towards “a true articulation of all actors”, including public, private and academia.

She said it does not happen because the policies are not clear and are changing.

This was agreed by Holbach Muñetón, president of the Guayas Chamber of Tourism, who described them as “ministerial policies”.

“The minister leaves and ends, we have to face it and say it,” he emphasized.

Muñetón suggested a training course in tourism for everyone, from mayors to the entrepreneur. In addition to planning tourism projects for millennials.

Meanwhile, Edson Larrea, director of the Turistiqueros project, commented that another of the points is to define the competences. “That makes us lose to our competitors Costa Rica, Peru and Colombia. We know what we have, but not how to sell it, ”he said.

According to data from the Ministry of Tourism, in 2018 there were 1.4 billion international tourist arrivals.

Santiago Cuesta stopped being the advisor to President Lenín Moreno