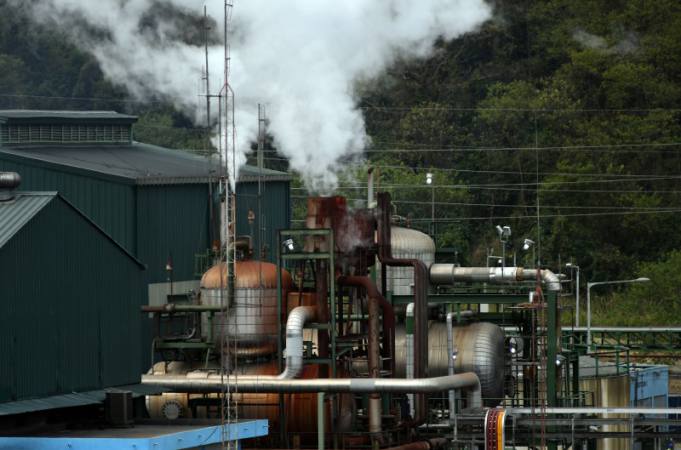 A group of 24 legislators – led by former Minister of Electricity and current legislator of the Alianza PAIS (AP) party, Esteban Albornoz, – will visit the Esmeraldas refinery today to verify the alleged damages warned by president Lenin Moreno.

This decision was taken at a meeting held by the Minister of Hydrocarbons Carlos Pérez García and the Economic Development Commission, headed by Albornoz. Yesterday morning, the trip was ratified.
Albornoz said that the on-site visit would allow collecting information with the technicians of the refinery to establish a real operating condition and track down culprits if the damages are confirmed. (I)