Each year, about 32% of the young Ecuadorian population starts a business or owns one that does not exceed four years of operation. 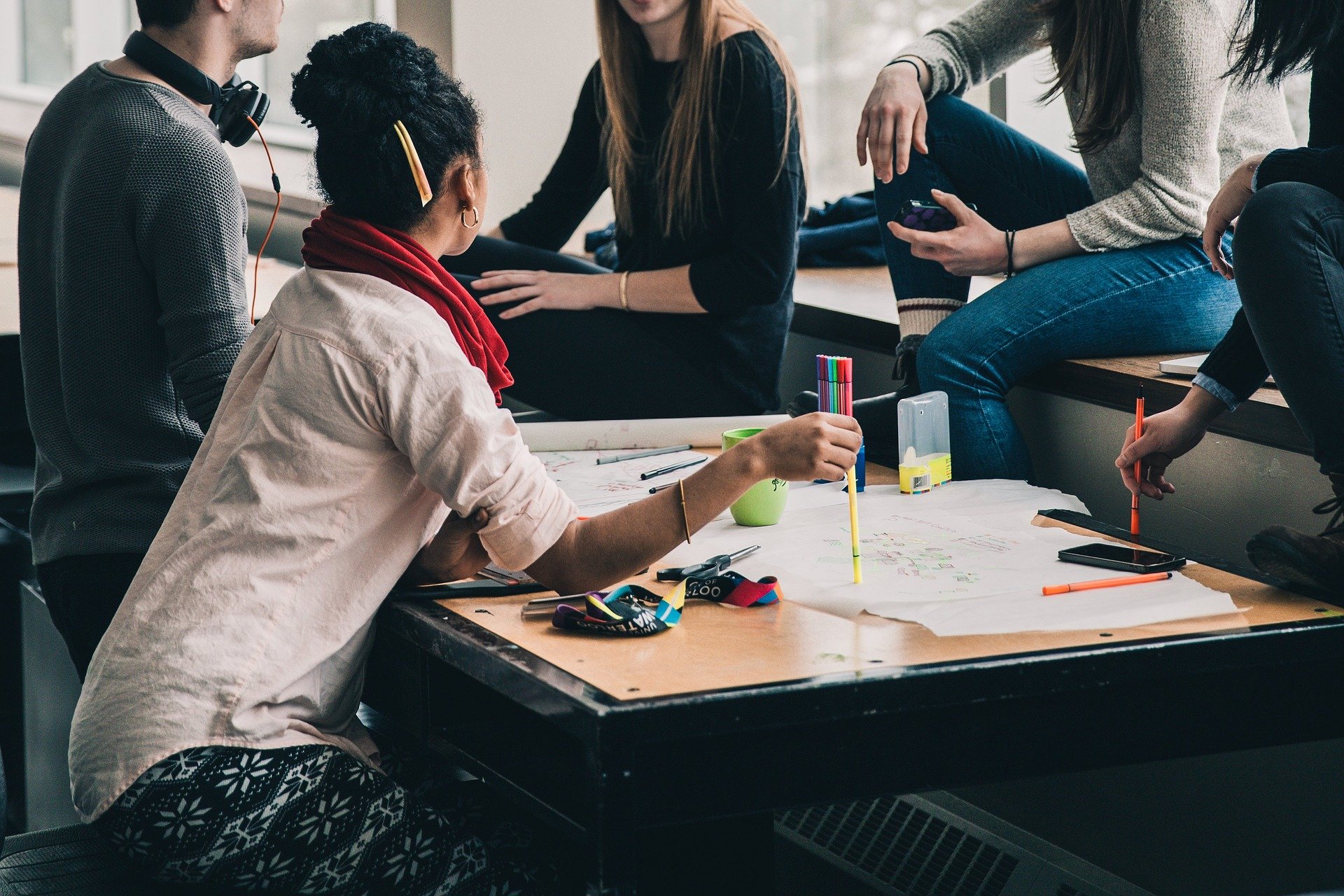 In the report Young Entrepreneurs in Ecuador, prepared by Espae, the Business School of the Polytechnic Superior School of the Coast, an X-ray of the Ecuadorian entrepreneur is made between 18 and 34 years.

The study, which was developed from 2012 to 2017, shows that, for example, in that age range people are favorable to entrepreneurship and intend to start one. However, this does not guarantee that people take actions to start it.

The nascent entrepreneurship rate is 50% or more lower than the intention to open a business. The analysis also shows that a person between 18 and 24 years of age is more likely to undertake by opportunity than by necessity.

What mainly motivates them is to seek greater income or independence. In this age range they are more optimistic about identifying opportunities, although they have a high fear of business failure.

They are also the most pessimistic about their entrepreneurial skills, mainly women. As age increases, the need is what motivates entrepreneurs the most.

They also have more confidence in their abilities, although they perceive fewer opportunities and are more likely not to undertake for fear of failure. The Young Entrepreneurship Activity Rate has a decreasing trend.

Also, many of its microenterprises do not exceed 42 months.

According to Virginia Lasio, professor of Spain and co-author of the study, indicates that young people have a weakness in the construction of networks.

At the discretion of the teacher “this affects access to resources, advice, etc. And it can also be an impediment to differentiate and grow, a potential reason for closing the business, ”he says.

Entrepreneurs of all ages usually attribute the closure of their businesses to low profitability. According to Lasio there are studies that show that another reason for a project to end is due to limited management capacity and little innovation.

Lasio believes that in recent years the enterprises in general have declined. In the case of young people, this decrease is due to environmental conditions, such as social, political and economic contexts.

Financing is just one of the challenges that the entrepreneur must face. The study reveals that the use of own funds is the common factor among the vast majority of entrepreneurs of all ages.

The second most important source is the financing from banks and that originating from other financial institutions.

On the other hand, the co-author points out that entrepreneurs between 18 and 34 years of age have an educational profile: complete primary and secondary education (approximately 66%) and only about 26% post-secondary.

The sector to which the Ecuadorian businesses are mainly engaged is consumer-oriented services. This corresponds to activities such as retail, hotel and restaurant services, education, health and services.