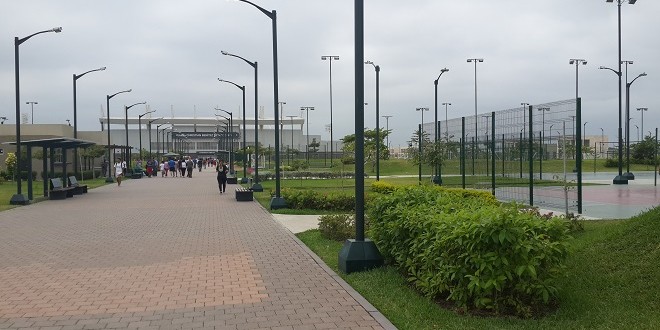 The Ministry of Economy of Ecuador debited to the Institute of Social Security of the Armed Forces (ISSFA) 41 million dollars for the sale of the Samanes Park in February 2010 (66 lots of land sold to the Ministry of Environment), confirmed Tuesday Defense Minister Ricardo Patino.

The Minister indicated that the debit is already done. “The Ministry of Finance, as it should have done, already did the corresponding debit to the ISSFA account and delivered the credit to the Ministry of the Environment.”

The debit is a result of the provision issued by President_ Rafael Correa and was confirmed by the report of the Attorney General´s office and the report of the Comptroller´s office. “There is nothing to argue about, merely to fulfill what has been provided,” he said.

Last February, Rafael Correa ordered to deduct the aforementioned amount from the ISSFA account because, he said, an overpayment was made during the purchase of the lots of land where the Samanes Park is currently located.

Communication Secretary Patricio Barriga had indicated that the decision of the Attorney General´s office, of 18 November 2015, determines the immediate return of the money to the Environment Ministry.