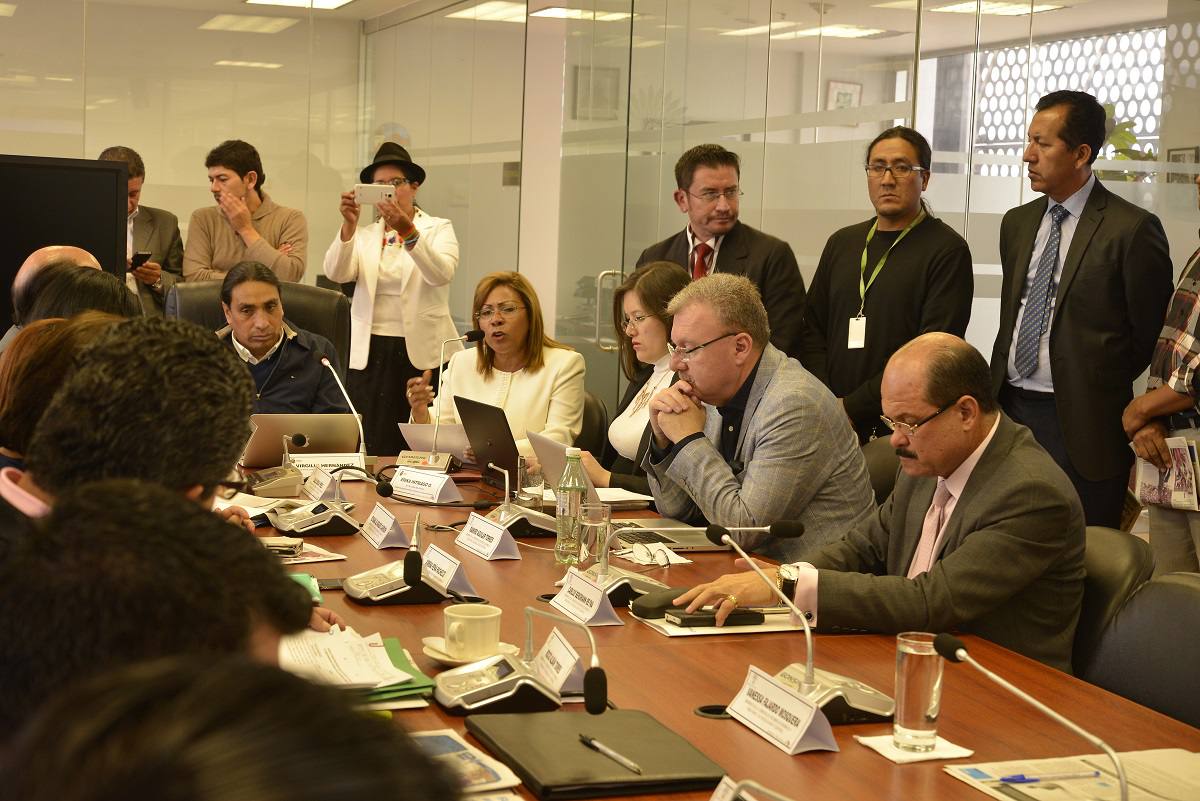 The government of Ecuador owes Esmeraldas about $ 14.6 million said Monday the prefect of the green province, Lucia Sosa, in the Assembly, where she went to ask not to exclude it from the reconstruction plan after the earthquake of April 16.

Lucia Sosa was received by the Commission on Economic Régmen, this monday during it session No. 098.

Earlier this morning, Sosa explained in an interview with Citynoticias (89.3FM Guayaquil), that she is not asking more money, but what is required by law. She ensures that there are more than 15,000 people in shelters in the province.

“We can observe the treatment that is being given to Esmeraldas,” she said, recalling that 15 days ago this province was not considered part of from the affected areas.